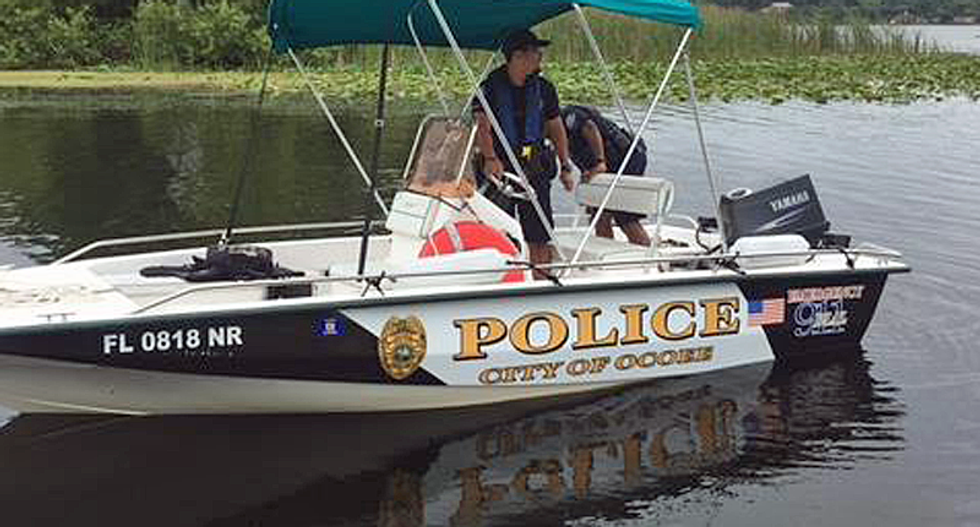 The City of Ocoee, Florida has reinstated a white police officer who was fired by the department after using a racial slur to describe the damage his house received from Hurricane Irma.

Lt. William Wagner will get his job back with a demotion to sergeant, a suspension, and sensitivity training.

The decision by City Manager Robert Frank overruled Ocoee Police Chief Charles Brown, who had been "deeply troubled" that use of the n-word by a white police officer and believed it was undermining the department's relationship with the community, the Orlando Sentinel reported Friday.

“It was said in the heat of the moment,” Frank said. “When you look at totality of circumstances … I can’t support terminating someone for a silly five-second comment.”

Last week, the City of Ocoee released documents showing a payment of $50,000 to a former officer alleging racial and gender discrimination. A second lawsuit involving racial discrimination is still pending.

The Orlando Sentinel reported the "lawsuits paint a picture of a department where an alleged corrupt cop could operate without fear of discipline and where its top brass could make racist and sexist comments."

Former Ocoee Police Chief Ron Reffett was fired in 2008 for a "series of bad judgements." Reffertt had been hired by City Manager Robert Frank, who knew him from working together in South Florida law enforcement.

“I didn’t mean it. … I didn’t say it in a racial term. I said it in a socioeconomic term," Officer Wagner claimed.