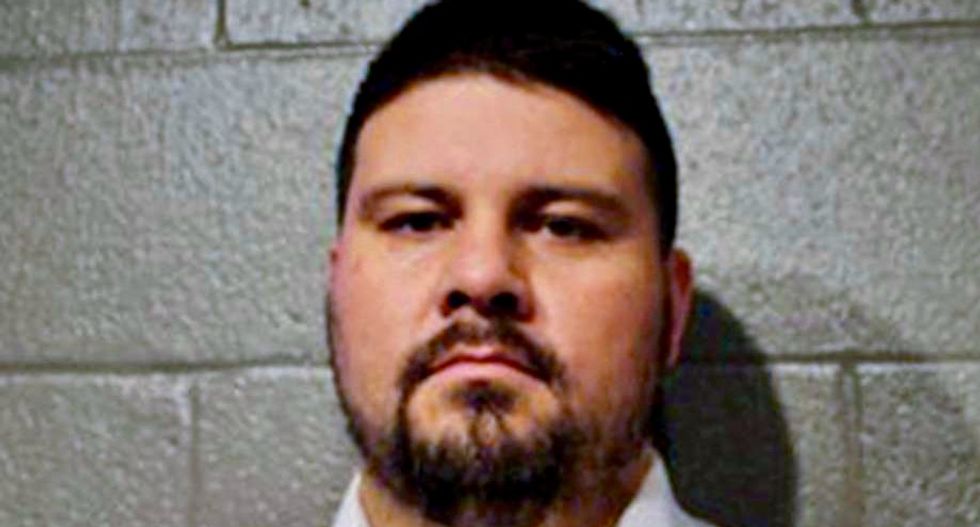 A former Oklahoma state senator who had campaigned as a champion of family values has pleaded guilty to hiring a 17-year-old boy prostitute "to engage in a commercial sex act," court papers filed on Thursday showed.

Republican Ralph Shortey, 35, who resigned from the state Senate earlier this year after he was found in a suburban Oklahoma City motel with the teenage boy, pleaded guilty in a federal court in Oklahoma to a charge of child sex trafficking.

In reaching a plea deal, Shortey said he knowingly recruited, enticed, harbored and transported the boy for sex, the papers showed.

Shortey faces a minimum of 10 years in prison and will be sentenced at a later date, the papers said. In exchange for the deal, federal prosecutors dropped three child pornography charges that had been filed against Shortey.

According to a police arrest affidavit on the motel incident: "Officers present observed a strong odor of marijuana coming from the room and inside the room at the time of their contact with the defendant," the documents said, adding that also found an opened box of condoms in Shortey's backpack.

Shortey, who was first elected as a state senator in 2010, made national news in 2012 when he introduced a bill prohibiting the manufacture and sale of food or products that use aborted human fetuses. He provided no evidence to show that such a practice was taking place, and there are no known food products that contain aborted fetuses.

The bill did not become law.