Fox panelist defends Roy Moore: He hasn't molested any teens 'that we know of' since getting married 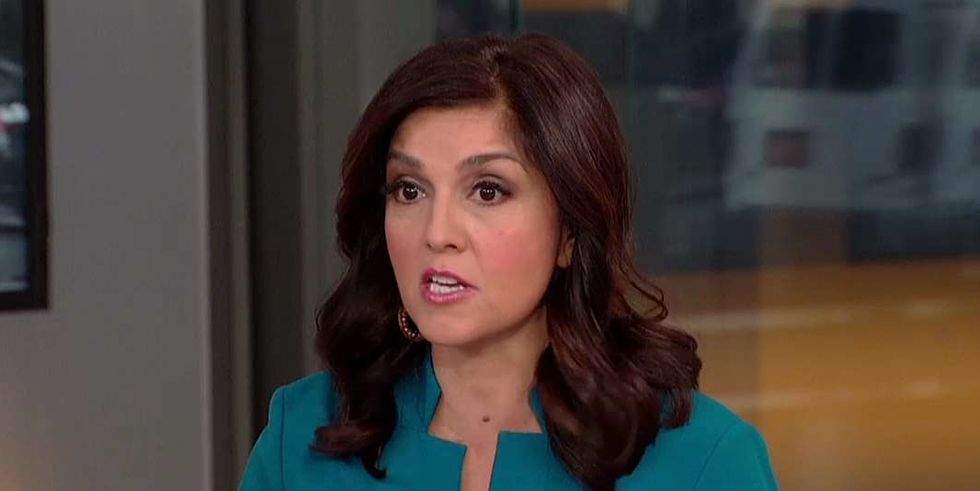 Fox News' Rachel Campos-Duffy on Friday admitted that she believed all of the women who came forward to accuse Roy Moore of making sexual advances toward them when they were teenagers.

However, she said there was an upside that shouldn't be over looked: So far no women have argued that Moore molested them as teenagers since he got married to his wife, Kayla Moore.

"The accusations are from 30 years ago," she said. "I am not doubting these women, I don't think there's any reason for them to come forward if it's not true. That said: Since he's been married, we've seen nobody come forward that we know of yet."

Campos-Duffy then reasoned that Moore was simply a particularly "wily" 32-year-old man who frequently hit on teenagers, although she acknowledged that the story of "the 14-year-old" who said Moore forced her to touch his genitals might complicate this narrative. Nonetheless, she says that "we don't know much about" that particular accuser, and thus can't make a definitive judgement on whether Moore molested girls who were technically under Alabama's age of consent.

She then went on to say that the allegations leveled against Sen. Al Franken, who was accused this week of groping one adult woman, were worse than the accusations of Moore pursuing sexual relations with multiple teens.