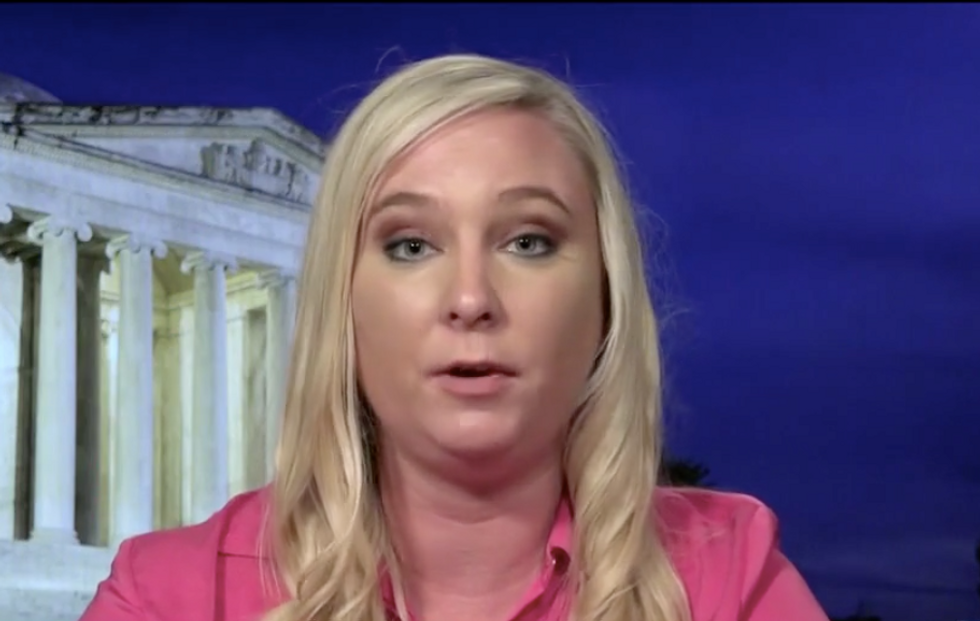 Republican strategist Lauren Zelt told MSNBC on Saturday that the GOP has got to take steps to disassociate itself from accused child molester and U.S. Senate candidate Roy Moore or else he will be an albatross that the entire party will be stuck wearing around its neck in the 2018 midterm elections.

"Should he become elected, I do think we need to take steps to investigate whether or not we can expel him, if there would be support for that, because only -- if you want to put the heinous nature of these allegations aside, fine," Zelt said, "then let's talk about the impact on the party in 2018."

"Republicans are going to have to wear this around their neck," she said. "It will be in every campaign ad. It will be something that is a really serious issue for the party to deal with in 2018."