‘HE HAS TO GO!!!’ Fox fans furious after Shep Smith blows up right-wing conspiracy about Uranium One 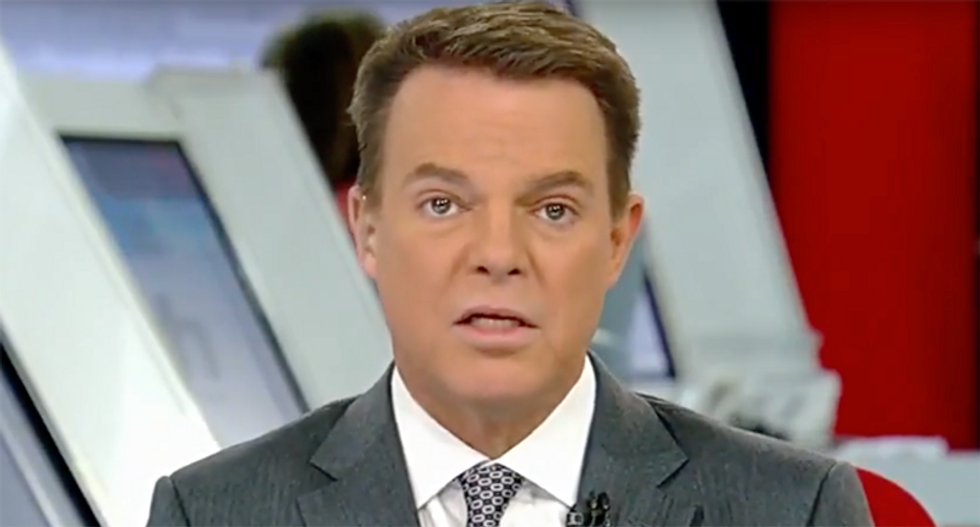 Shepard Smith explaining the facts of Uranium One to Fox News viewers.

Fox News anchor Shepard Smith was blasted by some of his network's loudest viewers for fact-checking Republican talking points about Uranium One, which defenders of President Donald Trump have used to allege that it was actually Hillary Clinton who colluded with Russia.

"What are the facts? What is Uranium One?" Smith questioned.

Smith explained that Trump's campaign line on Uranium One is "inaccurate in a number of ways."

"First, the Clinton State Department had no power to veto or approve that transaction. It could do neither," Smith noted.

"The accusation is predicated on the charge that Secretary Clinton approved the sale. She did not," Smith concluded.

Explaining the facts was seen as a betrayal by Fox News viewers, who seemed to prefer the network parrot White House talking points absent journalistic examination.

Here is a sampling of some Fox News viewers' reaction to Shepard Smith's reporting.