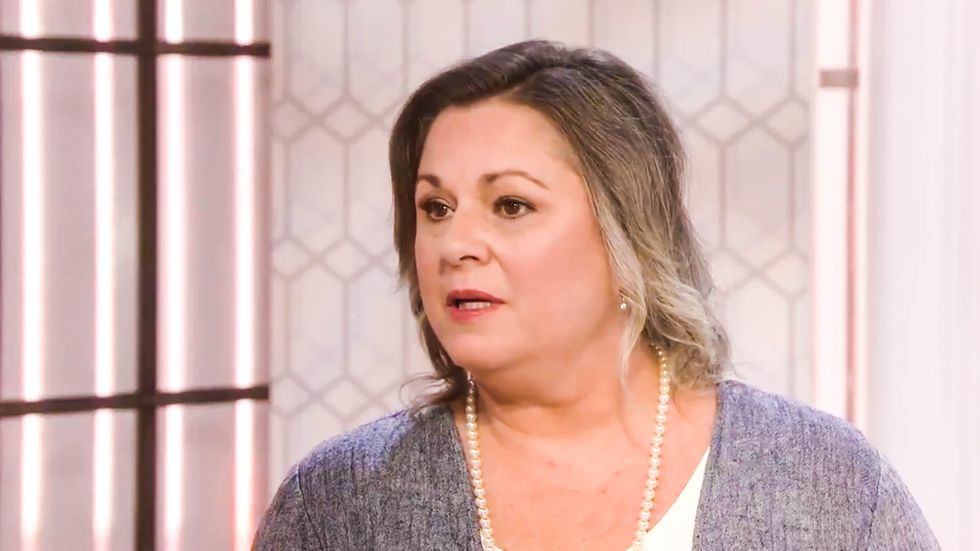 Leigh Corfman, who says that Republican Alabama Senate candidate Roy Moore molested her when she was just 14 years old, went on NBC's "Today" on Monday to talk about her experience.

During the interview, Corfman explained how Moore, who was then 32 years old, attempted to seduce her when she was only 14.

"He took me to his home... he basically laid out some blankets on the floor of his living room and proceeded to seduce me," she said. "He proceeded to remove my clothing, he left the room and came back in wearing his white underwear, and he touched me over my clothing -- what was left of it -- and he tried to get me to touch him as well."

Corfman then went on to explain how this interaction with Moore had left her traumatized for years.

"It took away a lot of the specialness of interactions with men," she said. "It took some trust away... It took years for me to regain a sense of confidence in myself. And I felt guilty, I felt like I was the one to blame, and it was decades before I was able to let that go."

Watch video clips of the interview below.