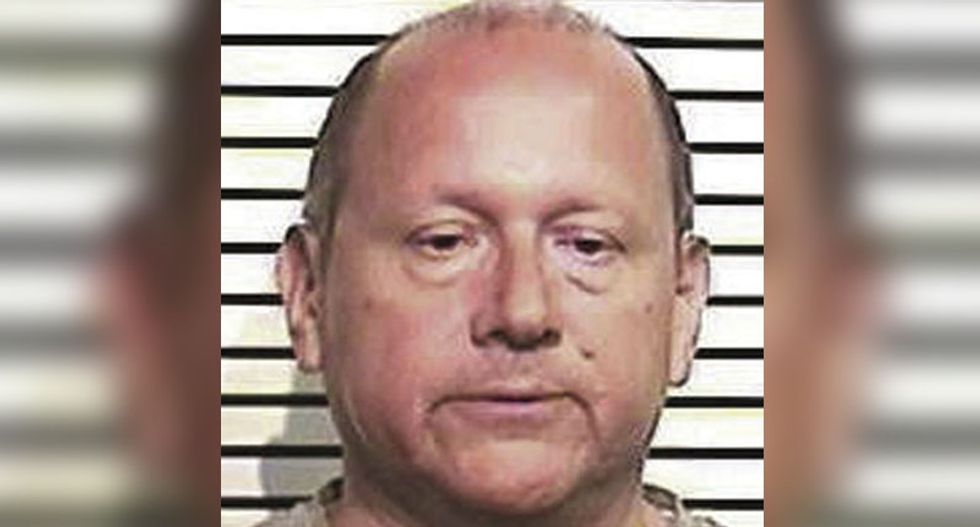 An Idaho man who was convicted of raping a teenage girl tried to justify his actions by telling his wife that God had told him to take the girl and make her his second wife.

The Idaho State Journal reports that the ex-wife of 48-year-old Michael Mercado this week told District Judge Joel Tingey that her former husband had used divine orders to justify his actions when she caught him having sex with a minor.

The ex-wife also told Tingey that Mercado used intimidation to persuade her to not report his actions, and he even demanded that she recant her story when she told it to a local church leader.

"After this, I don’t know what part of my relationship was real," she told the court. "I used to think the worst thing that could happen in a marriage was to have my husband cheat on me, but I was wrong, so very wrong."

Mercado's victim, who is now 18 years old, told the court that she wanted to see Mercado sentenced to the fullest extent of the law.

"At this time, I would ask the court to extend the full wrath of the law to Mr. Mercado," she said. "I know he can get life in prison, and that's what I want."