James Comey sends Trump a message about about 'truth' and 'lies' 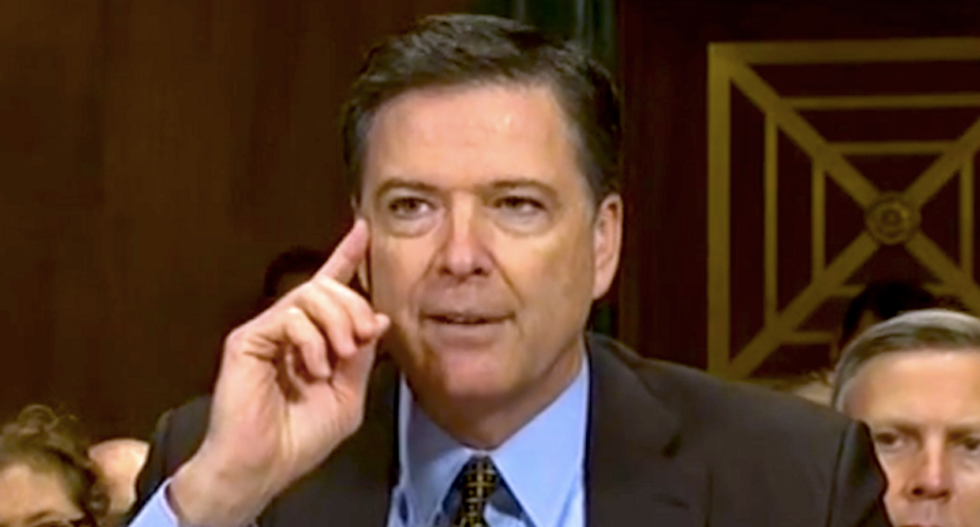 Trump described Comey, former CIA Director John Brennan and former Director of National Intelligence James Clapper as "political hacks" during a question and answer session with the press on Air Force One.

Comey appeared to offer a rebuttal in the form of two quotations:

I️ included the picture of the Great Falls of the Potomac because I️ like it and because it reminds me of my favori… https://t.co/7DC3mNZfxb
— James Comey (@James Comey)1510431166.0