Jared Kushner turns over documents to Mueller as investigators seek his role in Comey's firing: report 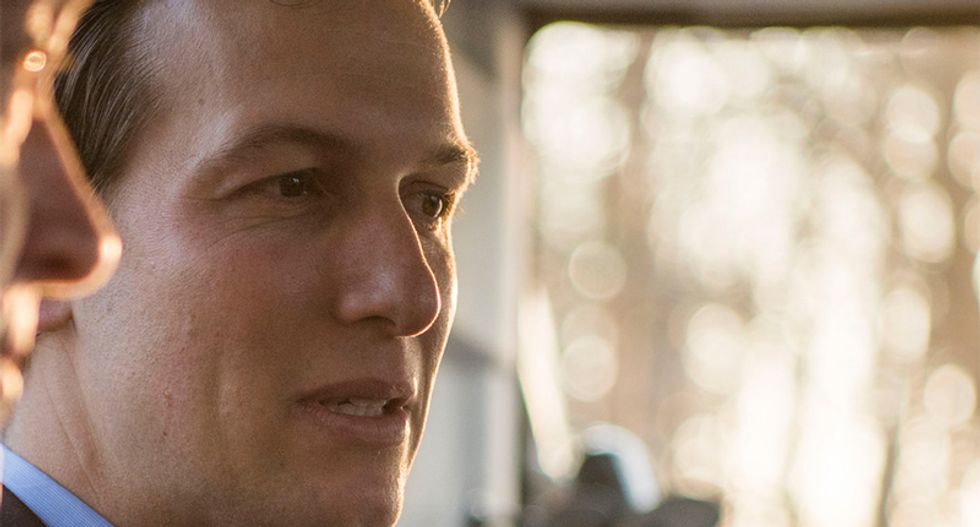 CNN broke the news late Thursday that there are still ongoing questions about Kushner's role in the firing of FBI Director James Comey. The focus on the Comey firing goes to a larger question about the involvement in possible obstruction of justice in the Russia investigation.

According to CNN, the questions about Kushner could mean that Mueller's investigation has reached into Trump's inner circle and has now gone beyond the 2016 campaign involvement. The documents he gave to Mueller were both from the campaign and from the White House and are similar to those given to Congress for their investigation.

"Sources close to the White House say that based on their knowledge, Kushner is not a target of the investigation," CNN reported.

The report revealed that other witnesses have been questioned about Kushner specifically, sources told CNN.