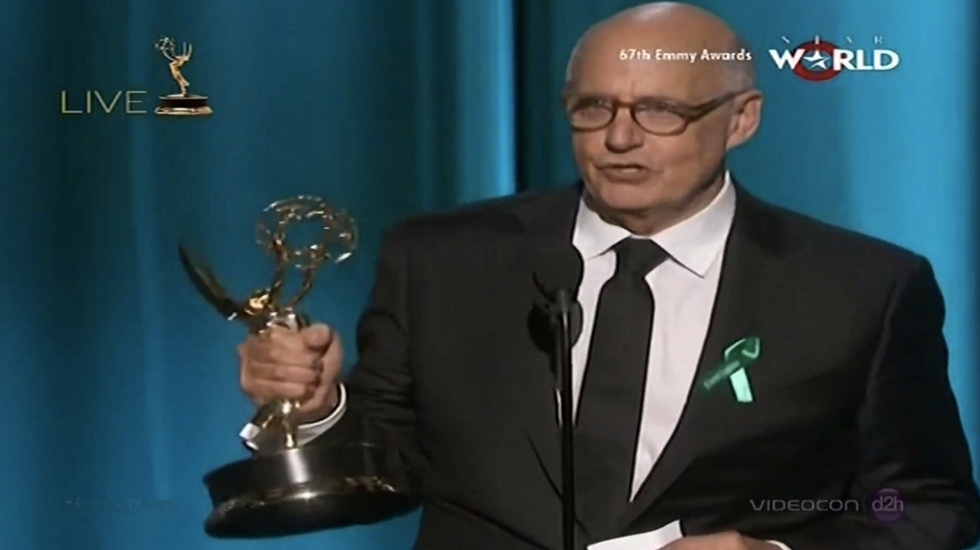 Actor Jeffrey Tambor has quit the Amazon Studios series "Transparent" after accusations that he sexually harassed two women on the show's production team.

Tambor revealed to "Deadline Hollywood" on Sunday night that he is stepping down from the show although he denies the allegations against him.

Tambor -- who won an Emmy Award for his portrayal of a trans woman who begins her transition in middle age -- released a statement to "Deadline Hollywood" that said, in part, "Playing Maura Pfefferman on Transparent has been one of the greatest privileges and creative experiences of my life. What has become clear over the past weeks, however, is that this is no longer the job I signed up for four years ago."

He continued, "I’ve already made clear my deep regret if any action of mine was ever misinterpreted by anyone as being aggressive, but the idea that I would deliberately harass anyone is simply and utterly untrue. Given the politicized atmosphere that seems to have afflicted our set, I don’t see how I can return to 'Transparent.'”

The show is scheduled to begin filming its fifth season and is expected to write around the absence of Tambor's character.