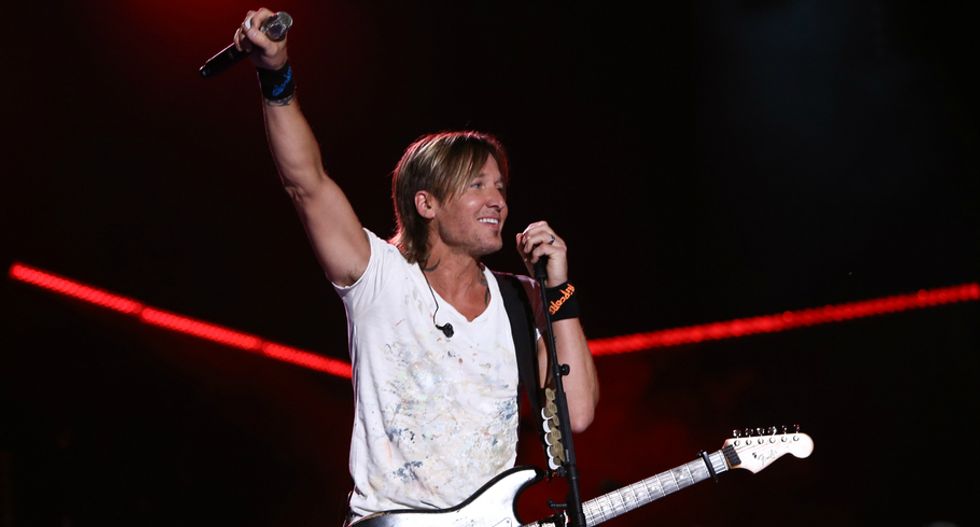 On Wednesday, country artist and Nicole Kidman husband Keith Urban released a new song, titled "Female," in the wake of growing sexual assault and harassment allegations against powerful men in the entertainment industry.

The song is, for all intents and purposes, feminist in nature -- but many on Twitter noted that the lyrics seemed...off.

"This song and this thread are going to drive me to drink," another wrote.

You can listen to a preview of "Female" -- and check out the best responses to Urban's seemingly "supportive" new song -- below.