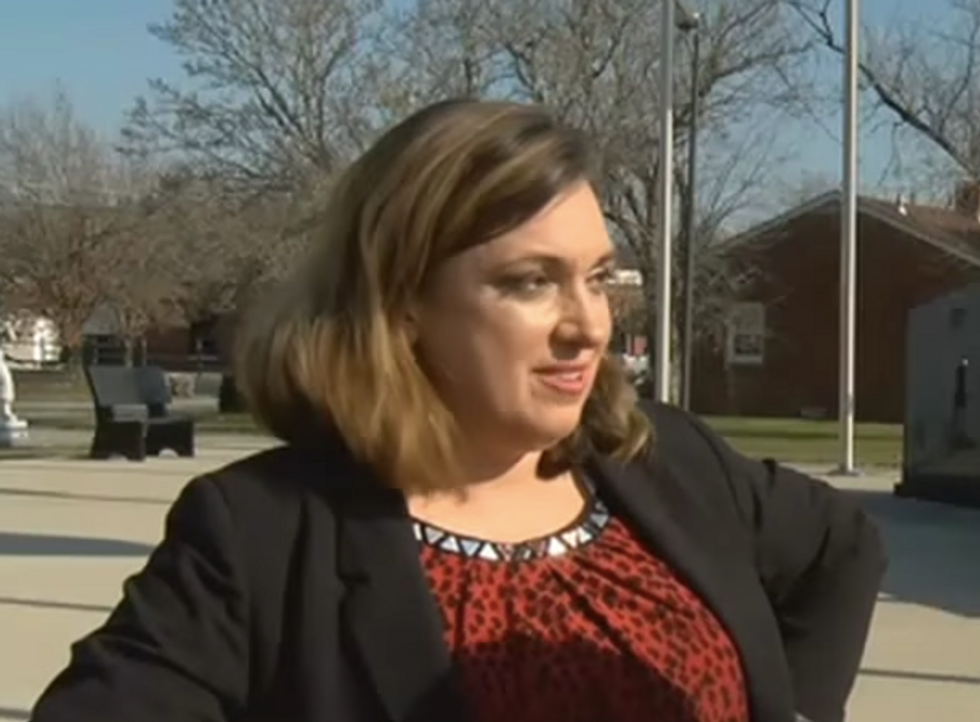 A Stanton, KY mom named Heather Estes says her children are being bullied at school because they are not evangelical Christians like their classmates -- and that adult school employees have joined in on the attacks.

Hemant Mehta at The Friendly Atheist blog said that Estes is going public after watching her kids suffer through two years of constant harassment and bullying at Stanton Elementary School.

On Tuesday, Estes shared her story with a private Facebook group for atheists. In it, she explained that the vast majority of children at Stanton Elementary attended a daily Christian service before school called The Upper Room.

Her children are perceived by their classmates as outsiders as a result and other kids have slammed tables into them and harassed them.

Estes said that when her son spoke to a teacher about the issue, the teacher said that he had to stand in front of the classroom and explain his beliefs.

“You’re going to have to stand up for yourself if you insist on being different," said the teacher. “Historians agree that the Bible is the most historically accurate book of all time.”

“My children are asked every day, ‘do you believe in God? Why don’t you go?” Estes told Lexington, KY's Channel 18. “He’s been told by teachers things like the atheists will be eaten by bears.”