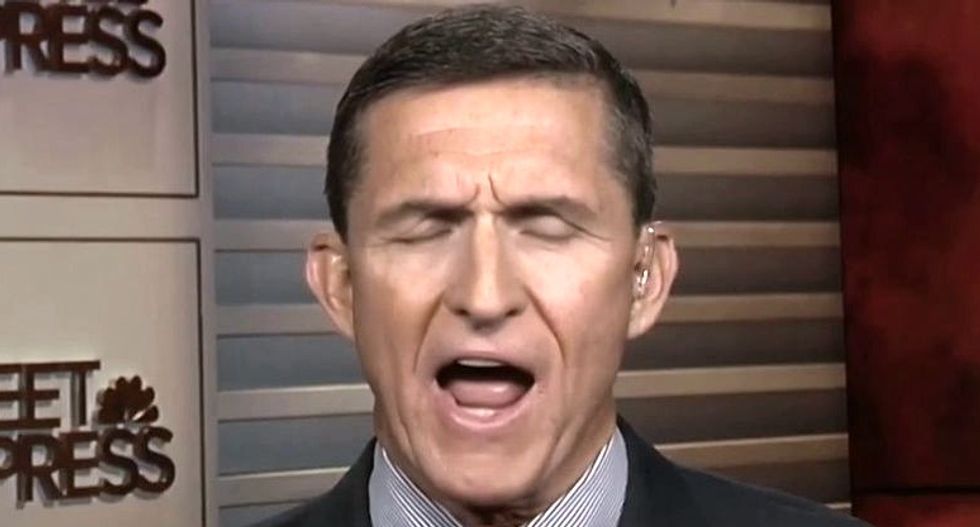 Attorneys representing Mike Flynn, a former aide to President Donald Trump, said on Friday a Wall Street Journal report about their client that included allegations "ranging from kidnapping to bribery" was "outrageous" and "false."

Robert Kelner, Stephen Anthony and Brian Smith said that out of respect for the various investigations into alleged Russian meddling in the 2016 U.S. election and possible collusion with the Trump campaign, they had avoided responding to "every rumor or allegation raised in the media."

"But today's news cycle has brought allegations about General Flynn, ranging from kidnapping to bribery, that are so outrageous and prejudicial that we are making an exception to our usual rule: they are false," they said in a statement.