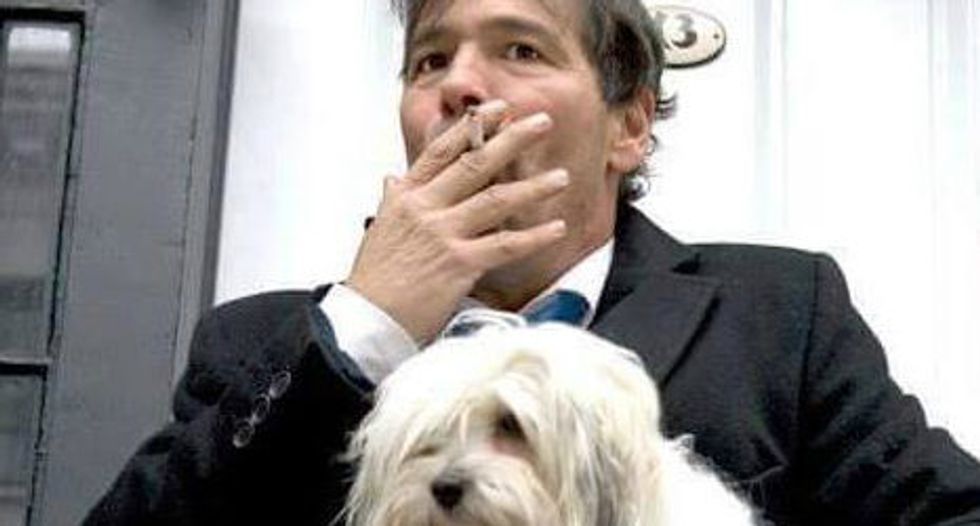 The House Intelligence Committee is preparing to subpoena New York City radio host Randy Credico, who is known as both a leftist advocate for the rights of people imprisoned under draconian drug laws and also an acquaintance to Roger Stone and Julian Assange.

According to Alternet, Credico, who hosted a comedic political radio show on New York's WBAI, has become a strange bedfellow in the House Intelligence Committee's Russia investigation due to three meetings he had with Assange this fall.

As Credico told Alternet, he and Assange met thrice in London: on September 6, and again on November 13 and 16. The comedian activist claimed he was there for a hearing regarding a Freedom of Information Act filed by Stefania Maurizi, an Italian journalist associated with Assange and The Intercept's Glenn Greenwald.

"I was just there to support [Assange] as a wing man,” Credico said. “I don’t agree with him on everything — it’s the fact that he’s a journalist and a publisher and has not put anything out that’s false. I don’t know anything about technology and he didn’t give me any secrets."

Though Stone claimed in 2016 that Credico started a "Sanders supporters for Trump" group, the satirist told Alternet that he hates President Donald Trump, and that he believes his imminent subpoena (which came after he denied the committee's request for an interview) is about "looking for a way to do in Assange."