Man arrested, to be charged with murder in four Tampa shootings 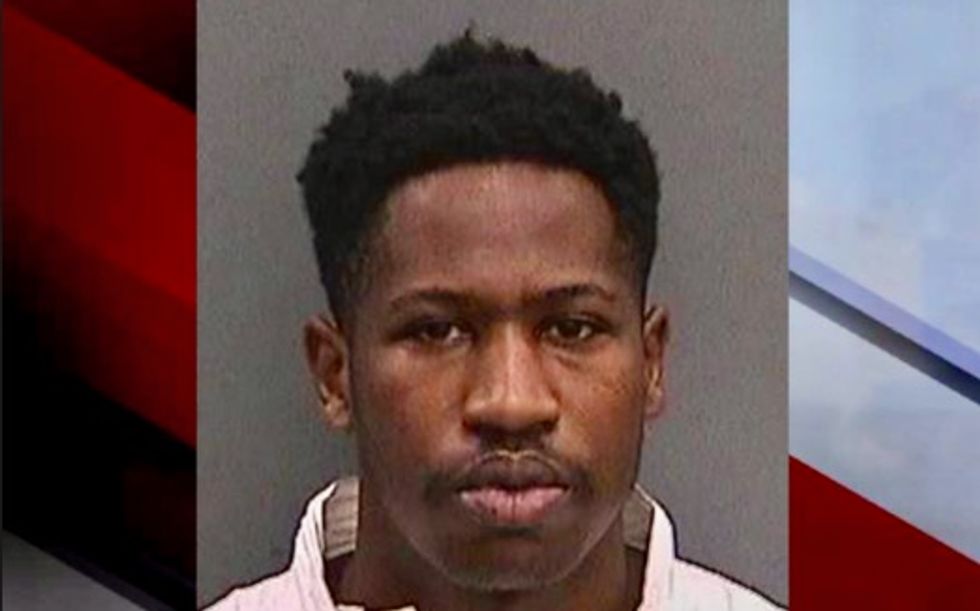 A 24-year-old man will face murder charges for a string of deadly shootings over the past two months that had left a Tampa, Florida neighborhood fearing a serial killer was on the loose.

Howell Donaldson III was armed with a gun when he was taken into custody on Tuesday at the McDonald's restaurant where he works in the Ybor City section of Tampa in connection to the four killings that occurred from Oct. 9 to Nov. 14, Tampa Police Chief Brian Dugan said during a news conference.

"Fifty-one days ago, I said this was a struggle between good and evil. Well, tonight, goodness has won. Tonight, in the battle between darkness and light, light has won," Mayor Bob Buckhorn said during the news conference.

Fears of a serial killer swirled across the Seminole Heights neighborhood, where the shooting occurred, for the last two months. Three people were killed in the neighborhood over an 11-day period in October. A fourth victim, a 60-year-old man, was shot to death on Nov. 14.

While police received more than 5,000 tips since the first shooting, it was a tip from a fellow McDonald's worker that led to Donaldson's arrest, Dugan said.

Video shown on WFTS-TV in Tampa showed police putting a man wearing a gray short-sleeved shirt in the back of a cruiser and driving him away to police headquarters.

Footage also showed police tape around a red Ford Mustang believed to be owned by the man in the parking lot of the McDonald's.