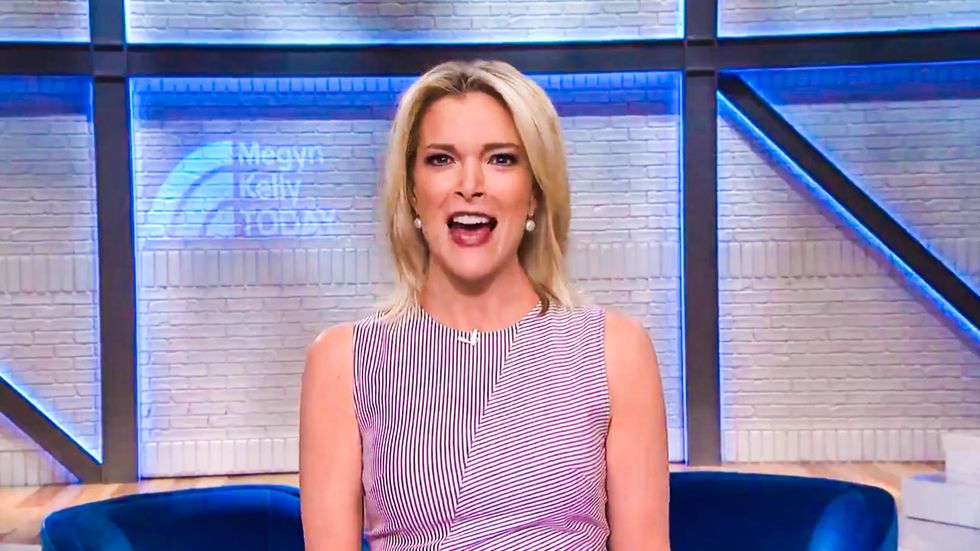 NBC's Megyn Kelly unleashed hell on President Donald Trump on Friday after the president criticized Sen. Al Franken (D-MN) for getting embroiled in a sexual harassment scandal while ignoring the fact that more than a dozen different women have accused Trump himself of sexual assault.

Kelly later in the segment noted that Alabama Senate candidate Roy Moore, who has been accused by multiple women of molesting them when they were teenagers.

"The allegations against Moore, which go back decades, and which Moore's campaign insists are politically motivated, range from unwanted pursuit to groping to assault," said Kelly. "So is this guy going to be our next senator?"

Kelly also took Franken to task for initially trying to dismiss a photo in which he groped a sleeping woman's breasts to be a "joke."

"If that's the case, you're doing it wrong," she said. "We should both be laughing. You've failed."

“Speaking of all time low…we could soon have not one, but two sitting US Senators accused of sexual assault” @MegynKelly pic.twitter.com/Z11g3s2WDO