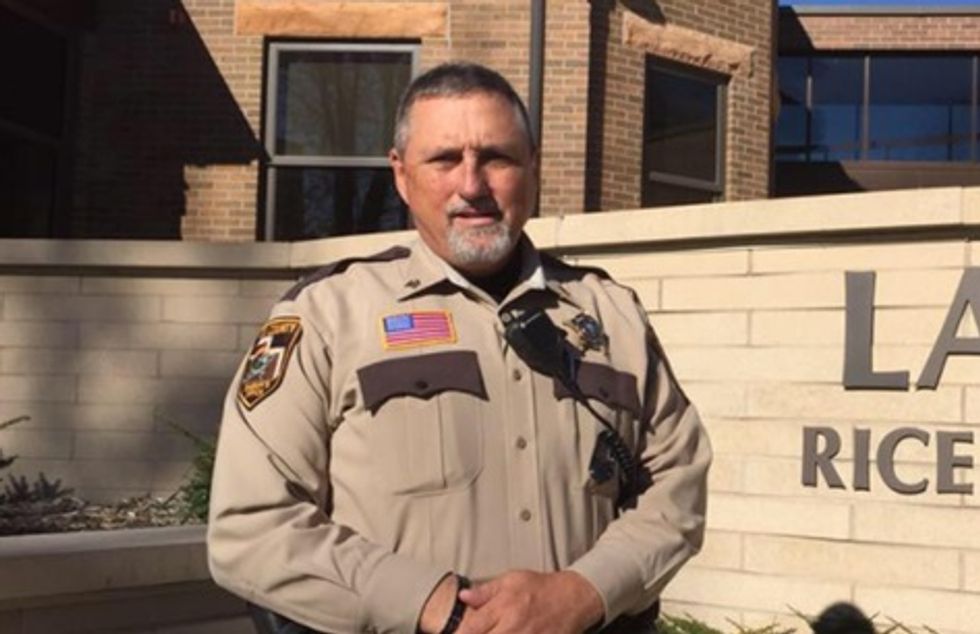 Diamond Reynolds, who watched in horror when her boyfriend Philando Castile was fatally shot in front of her by a police officer in 2016, received an $800,000 settlement this week from two Minnesota cities for the trauma she endured, both for witnessing the shooting and for being wrongly arrested afterward.

Now CityPages reports that official from the town of Elysian, Minnesota, has criticized the settlement by predicting that Reynolds will blow all the money she's getting on drugs.

"She needs to come off County and State Aid now that she has some cash," wrote Elysian City Councilor and Rice County Police Sgt. Tom McBroom on Twitter about Reynolds. "It'll be gone in six months on crack cocaine."

One person responded to McBroom's tweet and asked him why he thought Reynolds would blow all of her settlement money on cash.

When contacted by CityPages, McBroom initially denied that he was the man who wrote the tweet, although he later confessed to lying about this when confronted with additional evidence that he was its original author.

He then explained that his declaration that Reynolds would spend $800,000 on crack wasn't meant to be a racist statement, but was rather a statement of concern for how people who win large settlements often invest that money unwisely.

"I've seen them come to court," he said. "They've lost their children, but they come to court dressed to the nines with Michael Kors purses. To be frank with you, they don't have a pot to piss in. I see it time and time again and I just shake my head and say why wasn't there anyone to help that person?"

The Rice County Sheriff's Office says that it is reviewing McBroom's statements about Reynolds.