New York doctor reveals horrifying tale of what abortions looked like during the 1950's before Roe v. Wade 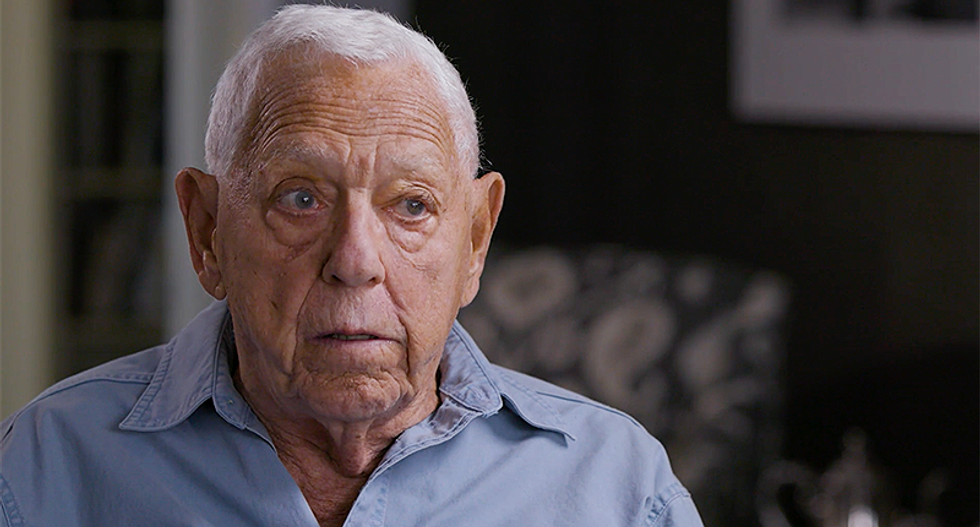 In the 1950s, Dr. Waldo Fielding was an obstetrician working at Harlem Hospital in Manhattan. He remembers women from the community coming to him — many terrified they would be reported — with complications from backroom abortions. After Roe, he remembers the protestors at his Boston clinic and the harassment women endured just to access medical care. This his story.

No Choice: Waldo Fielding from BillMoyers.com on Vimeo.