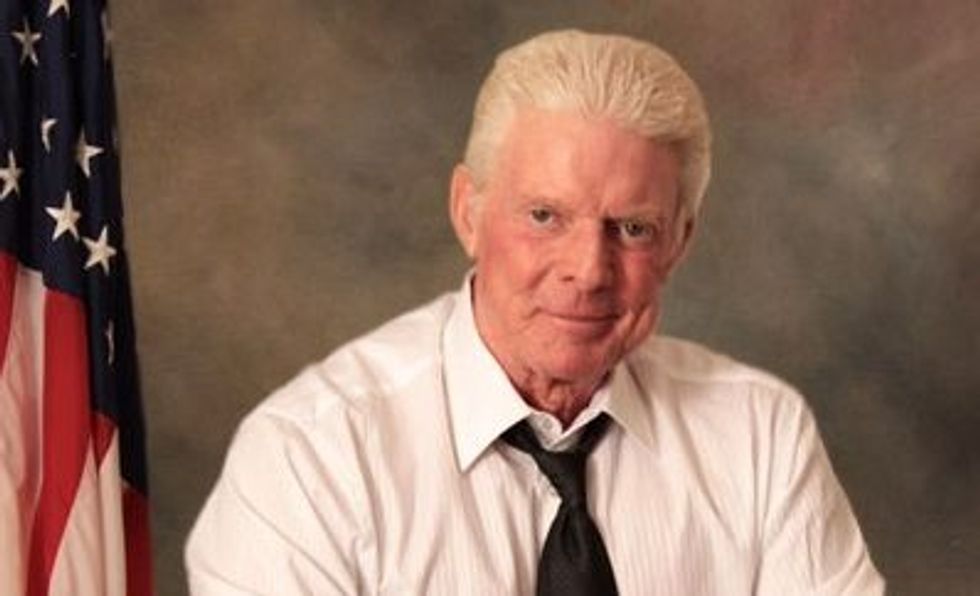 A mayor in Ohio who left the Democratic Party last year to endorse Donald Trump for president has gone down in defeat.

Tom Coyne, who was elected as mayor of Brook Park in 2013, lost his reelection bid on Tuesday night when he was defeated by independent candidate Michael Gammella.

Coyne made headlines in 2016 when he ditched the Democratic Party to back Trump's candidacy. He has so far shown no remorse for his decision this year, and he even appeared at an October fundraiser in Cleveland alongside Donald Trump Jr.

In a recent interview with the Plain Dealer, Coyne said that Trump had done a lot to transform the GOP into a party representing blue-collar white people, which he claimed were the people he was trying to represent as mayor.

"What's happening is the Republican Party is getting transformed like the old Reagan Democrats, and that's who I represent," he said.

But even though Brook Park is overwhelmingly white -- the 2010 census showed the town of 19,000 people was 92 percent white -- Coyne only received 38 percent of the vote on Tuesday.