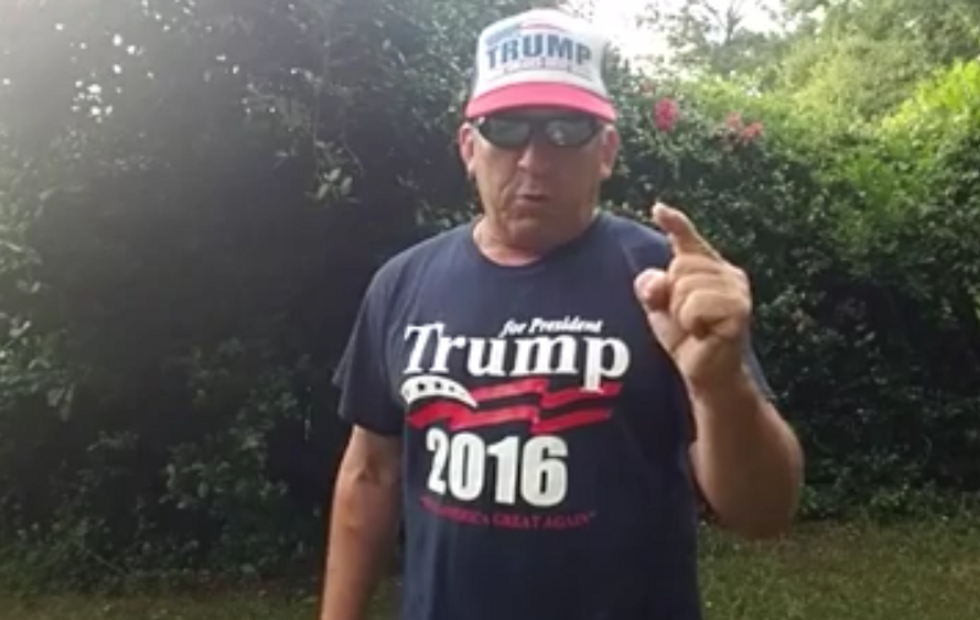 A new study published in the journal Psychology & Sexuality measured and compared the attitudes of Hillary Clinton, Donald Trump, and third party/undecided voters to understand the role that sexism, homophobia, Islamophobia, and conservative ideology might have played in the 2016 U.S. presidential election.

249 participants whose attitudes regarding these subjects had been previously collected were asked who they intended to vote for roughly a month prior to the election. What the researchers found was that the different voter groups differed significantly from each other on almost all 14 attitudes that were measured. In addition to analyzing group differences, they also looked at whether voting choices could be predicted from attitude scores.

Statistical analyses showed that voting choices could be accurately predicted by the levels of five key attitudes. Specifically, higher levels of old-fashioned homophobia, Islamophobia, social dominance orientation, and ambivalent sexism all strongly predicted intentions to vote for Trump versus Clinton, with ambivalent sexism being the strongest predictor of all.

Karen Blair, the lead investigator and Assistant Professor of Psychology at St. Francis Xavier University in Nova Scotia, explains what ambivalent sexism is and why it played the most important role in keeping the presidency out of Clinton’s hands.

“While many have argued that sexism did not play a role, the data from this sample paints a very different picture. It's also important to note that it was specifically ambivalent sexism that was the strongest predictor. Ambivalent Sexism refers to the somewhat paradoxical state of being able to view some women benevolently while simultaneously holding hostile views of other women. Most often, benevolent views are bestowed upon women who adhere to traditional gender roles, while hostile views are directed towards women who veer from their 'designated' positions and roles. At the end of the day, for 21st Century America, what could be a bigger departure from 'traditional' roles than a woman asking to become the most powerful person in the world?”

While various types of prejudice appeared to have motivated Trump voters, Dr. Blair makes it clear that many of these people might not be consciously aware of their prejudices.

“In many cases, we are not even aware that we hold prejudicial views. Because of this lack of awareness, it can be difficult to really sit back and assess where our behaviours come from or why we are voting for one candidate over another.”

These attitudes don’t just affect our voting habits, but influence our day-to-day interactions and decisions in all areas of our lives. With that in mind, the importance of research that reveals the links between attitudes and behaviors cannot be overstated, and a greater public awareness of such connections would surely have a positive effect on how each of us lives our lives.

Bobby Azarian is a freelance writer with a PhD in neuroscience. His research has been published in journals such as Cognition & Emotion and Human Brain Mapping, and he has written for The Atlantic, The New York Times, BBC Future, Scientific American, and others. Follow him on twitter @BobbyAzarian.
Science
Report typos and corrections to: corrections@rawstory.com.