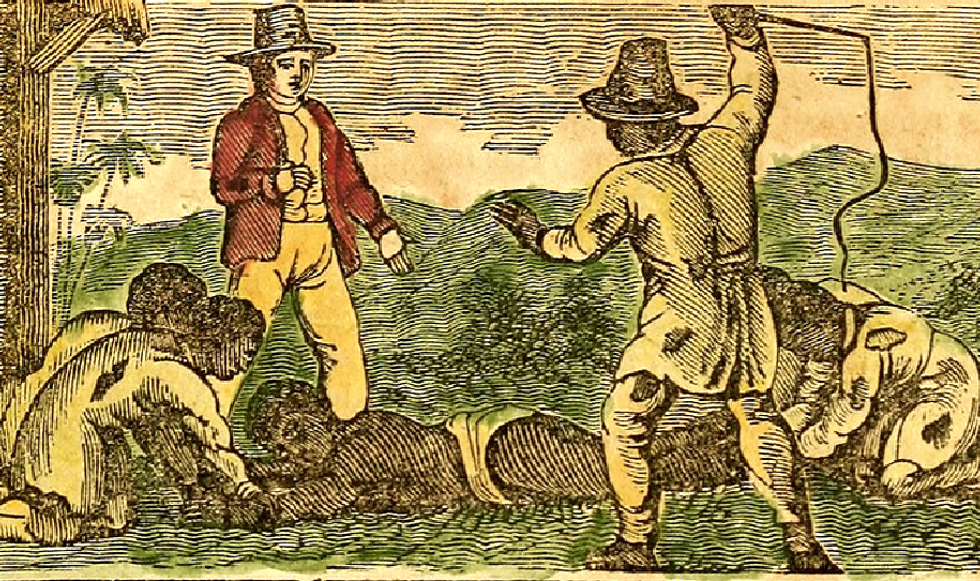 Slavery was abolished when The 13th Amendment was ratified in 1865. But the right-wing news site "The Federalist" incorrectly claimed the United States abolished it in 1797.

In a recent article on the site on the abolitionist movement, writer Eugene Veklerov created a timeline for the abolitionist movement. He explained in the story that he was motivated to write the version of history of slavery using "a brief collection of published facts and figures...after a conversation with a recent graduate who had studied racism and slavery in several college classes."

According to Veklerov, his "facts" that he cites admittedly "contradicted everything she had learned from her professors and the books and TV programs they recommended. It sounded as if she and I had studied the histories of two parallel universes."

it's hilarious that not only did a federalist writer write this, but it made it through the editing process untouch… https://t.co/GngWyP29xb
— Adam Serwer 🍝 (@Adam Serwer 🍝)1510587358.0

However, it's Veklerov whose facts seem to need correction. "The purpose of this article is not to offer any opinions on these issues, but to provide a few pertinent historical facts," he wrote. But as some on Twitter noted, it's frequent that racists "cover their racism with willful ignorance."

To make matters worse, other facts were problematic. For example, the country Saudi Arabia didn't even exist in 1800.

"The Federalist" ultimately deleted the post just prior to publication of this story.

You can see the rest of the criticism below:

The states that seceded in the 1860s to keep slavery are going to be pretttty embarrassed when they read this from… https://t.co/SrU0E3TEJr
— Owen Barcala (@Owen Barcala)1510588616.0

@FDRLST An honest conversation about abolition shouldnt include having "facts" that are historically wrong like "17… https://t.co/s1GCKywvhl
— Jackie Daytona (@Jackie Daytona)1510588754.0