Roy Moore offers Hannity bizarre defense of accusations he preyed on teen girls: 'I dated a lot of young ladies' 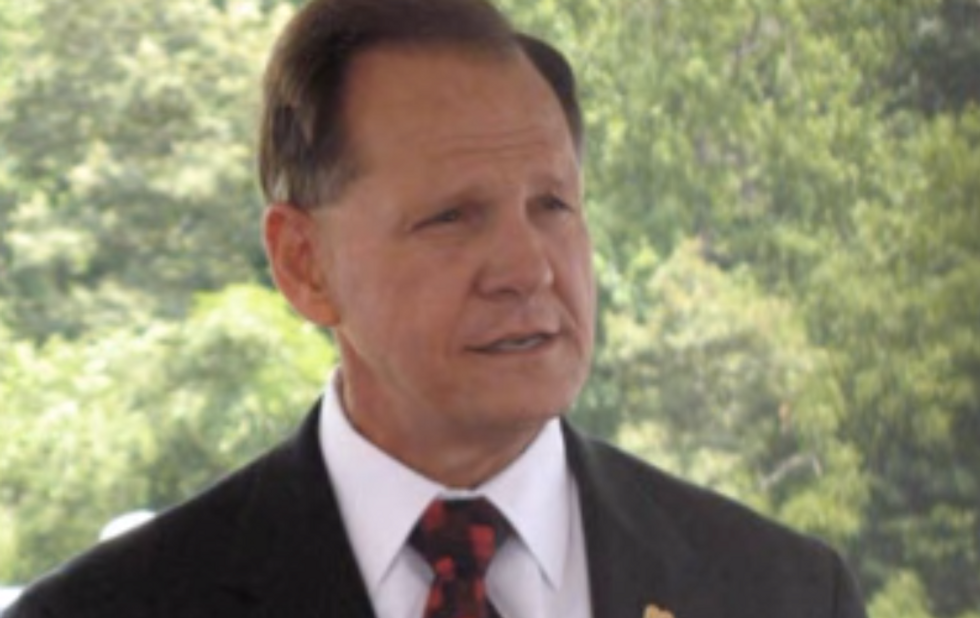 On Friday, GOP Senate nominee Roy Moore went on conservative host Sean Hannity's radio show to set the record straight about his alleged inappropriate relationships with multiple teenagers (one of whom was 14) while in his 30's.

"These allegations are completely false and misleading," Moore said. "But more than that it hurts me personally because, you know, I'm a father, I have one daughter, I have five granddaughters and that's a concern for young ladies."

Moore claimed he never met Leigh Corfman, the woman who said she had sexual contact with him when she was 14.

"With regard to the other girls, you understand this is 40 years ago after my return from the military, I dated a lot of young ladies," he said, responding to claims made by other women. He went on to say he does recognize the names of two of the women, Debbie Wesson Gibson and Gloria Thacker Deason, whose maiden names he remembered.

"You don't specifically remember having a girlfriend that was in her late teens even at that time?" Hannity asked him.

Later in the interview, he said he never engaged in any sexual relationships with the girls, and that they were wholly appropriate.

"Obviously, we never had any sexual activity, there was never anything like that, and the behavior was altogether appropriate," the former Alabama Supreme Court Justice said.

You can listen to Moore's contradict himself on whether or not he dated or had sexual contact with teens while in his 30's below.