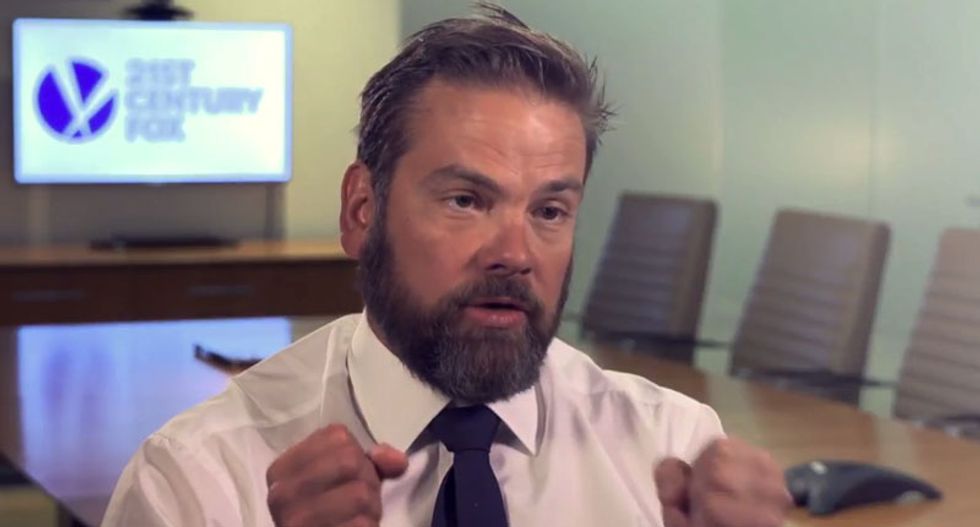 Rupert Murdoch's eldest son is pushing back on claims that Fox News has become tantamount to state-sponsored television in the age of Donald Trump, according to Business Insider.

Lachlan Murdoch, the executive chairman of Fox News' parent company 21st Century Fox, said at a morning panel at the Ignition conference that media organizations should not support particular individuals. But he said the media could get behind particular ideas or ideologies.

"One of the reasons why the New York Times is such well-respected newspaper and a very fine news organization, is that their opinion is very strong," he said. "And there's clearly a direction and an opinion that speaks to their readers. It's the same for Fox News."

He said that Fox News host Shepard Smith was evidence that the network included some independent voices. But he acknowledged that someone who was more liberal would have trouble succeeding at Fox News.

Fox News frequently invited Trump to appear on their network prior to his run for president, when he was pushing the so-called "birther" conspiracy theory that former President Barack Obama was not born in the United States.

“He should never view a media outlet as being on his side,” Levy explained. “And the whole thing is sad, and Fox News should disavow it, but it kinda can’t, ’cause with a couple of exceptions, they have backed themselves into this corner, and now they’re the Trump News Network and that’s their lifeblood.”