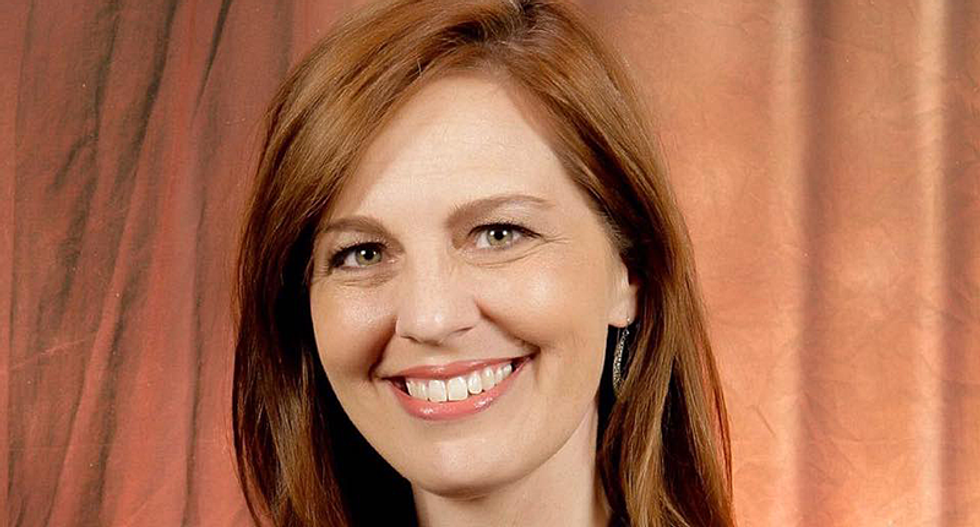 The Tennessee Baptist Convention affirmed on Tuesday a decision to ban the First Baptist Church of Jefferson City from voting at the conservative organization's annual meeting.

WBIR News reported the decision was based on a resolution stating "a church whose office of pastor is held by a woman is not a cooperating church."

Following a 17-month process by a nine-member search committee and vote of the congregation during two Sunday services, Rev. Ellen Di Giosia was named pastor of First Baptist in June.

"It wasn't a surprising decision, it's sad. It's sad because we believe that cooperation is a hallmark of Baptist life," Rev. Di Giosia told WBIR. "Although one of our Baptist affiliations has changed, FBC Jefferson City is the same congregation we were yesterday. We will still gather to worship, study, and pray."

In 2015, Di Giosia told Baptist Women in Ministry of the challenges she had faced as a female pastor.

"Even in churches that hire and affirm women in ministry, there are still pockets of patriarchal weirdness," Rev. Di Giosia explained. "I’ve been told to always wear jackets so that my elbows don’t show, have received official church correspondence addressed to 'Mrs. [husband’s name],' and listened as colleagues said that we couldn’t invite a woman to preach because 'we just had one last month.'”

Rev. Di Giosia was at the time an associate pastor in Texas, and explained the intense pain she had experienced.

"In one case, it became too difficult to stay, and in another, I chose to ride out an intense storm. Using family systems theory has been helpful in these cases. Asking questions such as what does it mean to bear the anxiety of a system? How can I be the presence of Christ when that anxiety has begun swirling around me?," Di Giosia explained. "But even when you identify things academically, it is still intensely painful."

“It is regrettable when one of our churches makes a decision that results in a broken confessional relationship with our TBC network of churches,” Tennessee Baptist Mission Board President and Executive Director Randy C. Davis told the Knoxville News Sentinel.

The First Baptist Church traces it's origins to the 1830s. After 140 years of partnership with the Tennessee Baptist Convention, the church says all ties have now been severed.