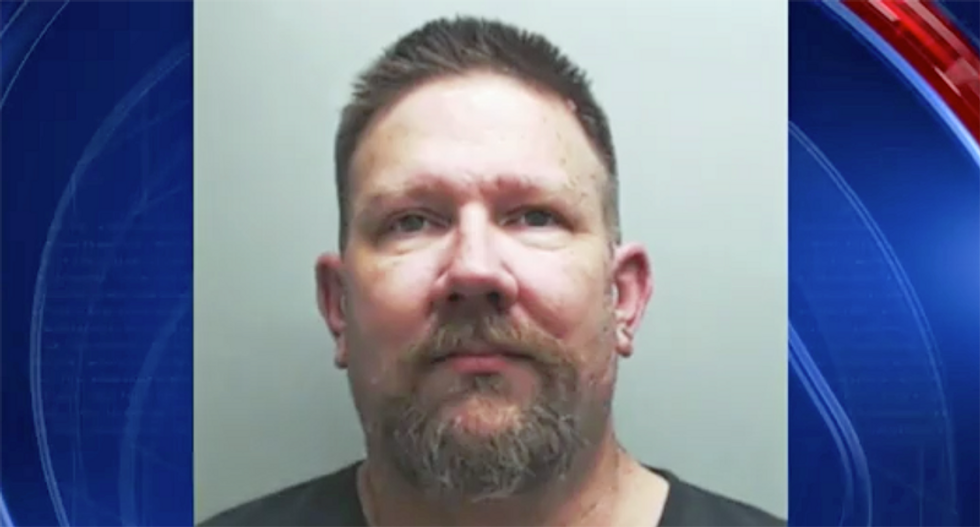 Prison sentences are usually measured in months or years, but one Texas man has received a sentence in excess of a full millennium after being convicted of sexually abusing two young girls in his care.

The victims, ages 9 and 10 now, both testified in court.

“It really just sends more of a message than it has a practical effect in this case. But it does send a message to not expect leniency if you commit these kinds of crimes,” Hays County criminal district attorney Wes Mau explained.

Franks was convicted of two counts of continuous sexual abuse, nine counts of aggravated sexual assault of a child and six counts of indecency with a child.

“Words cannot really express the depth of the betrayal and outrage warranted by conduct like this, committed by a man who should have been caring for and protecting these children,” Mau told the Austin Statesman. “The jury’s sentence speaks more eloquently than I can to make clear how our community feels about crimes like these.”