Texas judge scolds jury for punishing rapist: I 'did not believe the victim was raped at all' 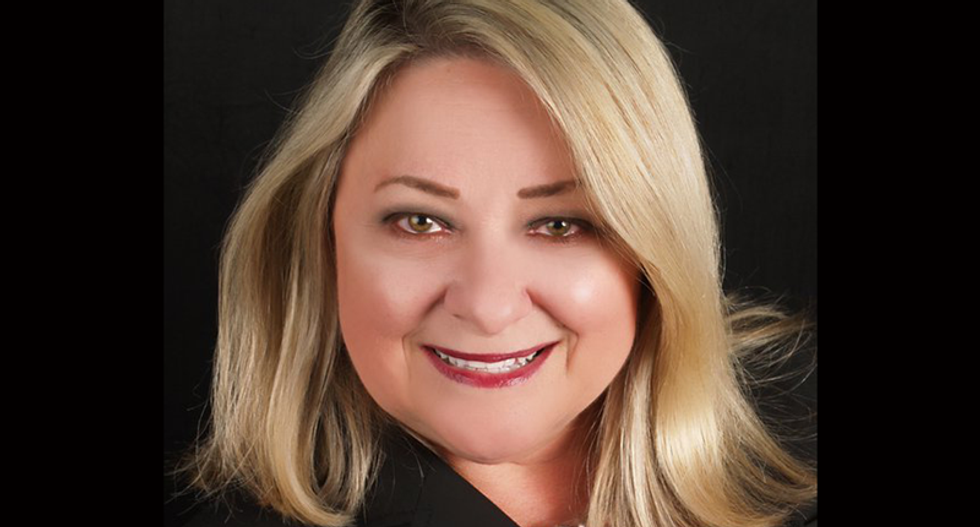 Three jurors from a rape case went on record to criticize Judge Hawthorne's views on a rape conviction, The Dallas Morning News reported. Judge Hawthorne will remain on the bench despite the ruling.

"Quite frankly, I am disturbed. I am disturbed by the way you came back with such a harsh verdict and sentence for this man’s life in such a short time. Did you even discuss the details of the case at all?" one juror testified the judge lectured them.

That juror also claimed Judge Hawthorne said, "I definitely would have wanted to hear from the defendant's mother."

The foreperson of the jury said Judge Hawthorne told jurors she "did not believe the victim was raped at all."

A third juror said Judge Hawthorne asked, "how we could have a good conscience about our decision" and "could not believe that we found the defendant guilty.

Dallas District Judge Jeanine Howard was similarly reprimanded after claiming in 2014 that a 14-year-old rape victim, "wasn't the victim she claimed to be."

Judge Hawthorne is seeking re-election to a third term as 203rd Judicial District in 2018.

Raquel "Rocky" Jones, the Felony Chief Assistant District Attorney at the Dallas County District Attorney’s Office, has announced she will be challenging Judge Hawthorne in the 2018 Democratic Party primary.