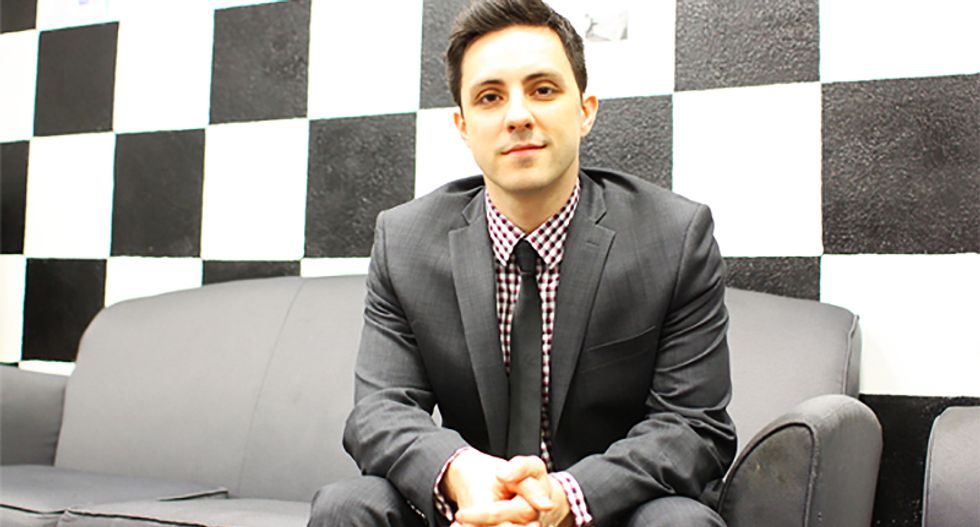 Sean Dwyer, a staffer of former Donald Trump campaign aide Michael Caputo, was banned from Wikipedia indefinitely after desperately trying to scrub any mention of Russia from his biography page. The move was an apparent attempt by Caputo to avoid being linked to the investigation into Russia meddling in the 2016 election.

The Daily Beast reports that the employee of PR firm Zeppelin Communications deployed many pseudonymous accounts to the Wiki scrub, as well as other means as a preemptive strike against litigation. Caputo reportedly filed a congressional ethics complaint and has begun a defamation lawsuit against any allegations he was involved.

Caputo’s complaint is against Rep. Jackie Speier (D-CA) after comments made during a congressional hearing in March, when she called Caputo an “image consultant” to Russian president Vladimir Putin. Caputo told the Daily Beast he intends to file a defamation suit against Democratic strategist Zac Petkanas, who worked on Hillary Clinton’s presidential campaign. Petkanas allegedly accused Caputo of being “a Russian stooge who used to work for Vladimir Putin” during a Fox News segment in October.

“To my knowledge, Michael Caputo has not disputed this Washington Post report to which I referred stating that he worked for a Russian government-run media company to improve the image of Vladimir Putin, who was the leader of the Russian government at the time,” Petkanas said in a statement. “To the contrary, according to that same report, he informed his hometown newspaper that he was ‘not proud of the work today. But at the time, Putin wasn’t such a bad guy.’”

Caputo lived in Russia more than 20 years and has a history of doing business in the country. However, his work is far less scandalous than other Trump aides, the Daily Beast reported, specifically citing former campaign chair Paul Manafort.