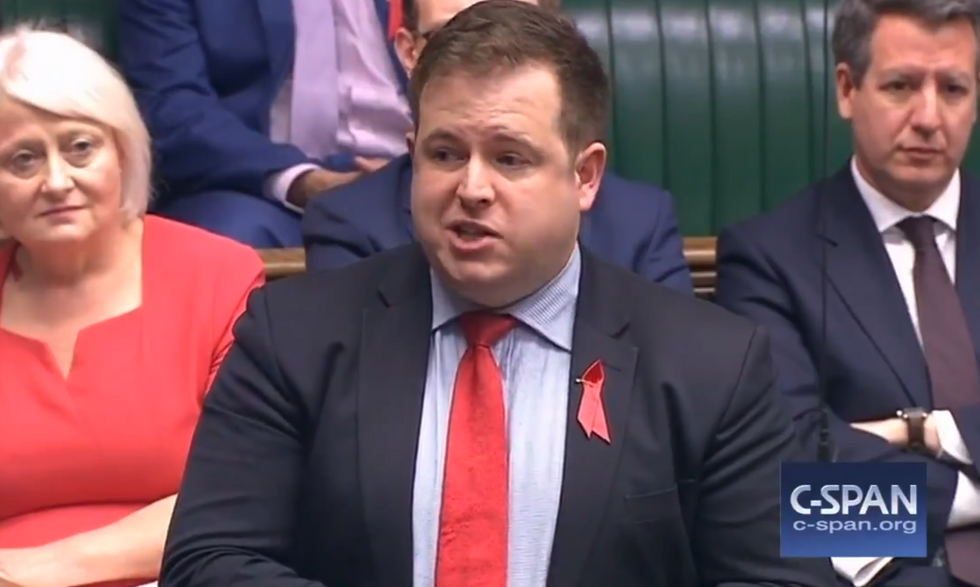 Members of Parliament in the United Kingdom on Wednesday condemned President Donald Trump for sharing racist hate videos sent out by a notorious UK-based anti-Muslim bigot.

Reacting to the news that Trump had shared anti-Muslim videos posted on Twitter by bigoted activist Jayda Fransen, Labour MP Stephen Doughty slammed the president for showing his followers "inflammatory" videos intended to stoke ethnic hatred. Doughty's statement condemning Trump was met with several shouts of "Hear, hear!" by fellow MPs, with one MP shouting out that Trump's tweets were "disgraceful."

After Doughty's speech, Labour MP Yvette Cooper rose to note that Jansen had "already been convicted of hate crime in this country," and called on the government's home secretary or foreign secretary to formally condemn the president for his promotion of bigotry.