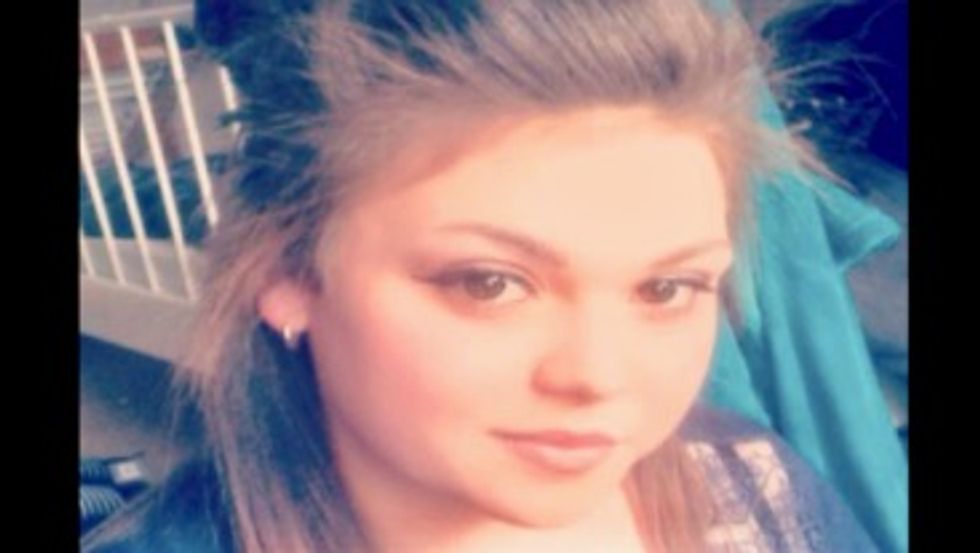 Screen Shot 2017-12-14 at 1.43.53 PM In a tragic tale of love gone wrong, a 23-year-old woman accidentally killed herself while attempting to stop her boyfriend’s suicide. Corinne Nicole Hayes of Manchester, U.K. feared Brian Marshall, 33, was about to kill himself when she sent him a text message saying, “If you are going to do it, so am I.