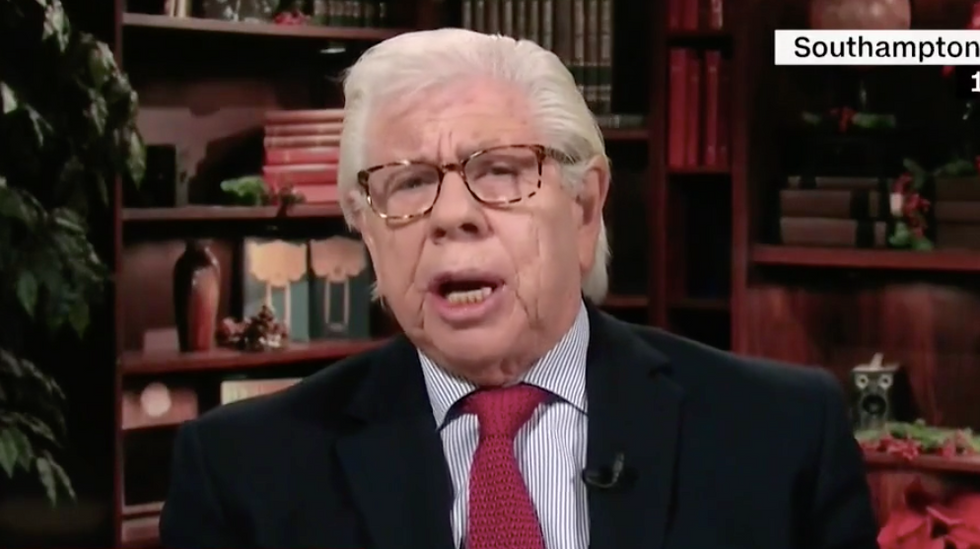 Mediaite.com said that Bernstein was appearing on CNN's "Reliable Sources" when he said that it could be obstruction of justice or a criminal matter that the White House is hiding, but Sean Hannity, "Judge Jeanine" Pirro and others are aiding and abetting in its concealment.

"It abets a cover-up because there is a cover-up going on in the White House and among Trump’s aides and former aides relating to the investigations,” Bernstein told "Reliable Sources" host Brian Stelter. “We don’t know what the cover-up is about, whether it constitutes an obstruction of justice or a criminal conspiracy at this point.”

"But yes," he went on, "because the commentators that you are hearing and showing are not open in any way to the best obtainable version of the truth, to facts, context, who seem to be oblivious to the serial lying of the President of the United States and members of his family and staff. They are abetting a cover-up.”

Bernstein has taken shots at Fox News in the past, calling it the closest thing that the U.S. has to North Korea-style state-run TV.