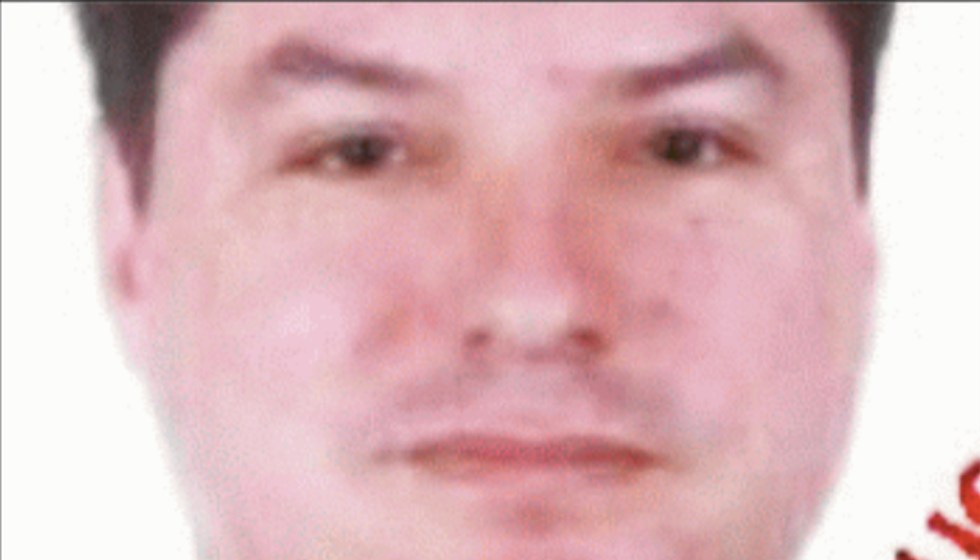 Peruvian prosecutors have asked U.S. judges to issue an arrest warrant for a Peruvian-born man who founded a Catholic ministry in that country but fled to the U.S. in 2001 after molesting 12 or more underage boys.

The Chicago Tribune said on Friday that Jeffrey Daniels is currently living in the Chicago suburb of Antioch, IL but that he and three other men from the group Soldatitium Christianae Vitae (SCV) are wanted in connection with psychological, sexual and physical abuse against minor boys.

Attorney Hector Gadea -- who is representing the alleged victims -- told the Tribune that the men are wanted on charges of conspiracy to commit the abuses, which were carried out between the years of 1985 and 1997.

Prosecutors in Lima, Gadea said, have requested that Daniels and the three other men -- including SCV founder and longtime leader Luis Fernando Figari -- be arrested and detained for nine months while authorities from his country investigate the allegations against SCV.

Peruvian congress member Alberto de Belaunde confirmed the charges against Daniels through an aide, who said, Daniels and the other men took advantage of their "proximity to minors and young adults" to select and groom their victims.

“Jeffery Daniels has serious allegations of abusing minors,” said de Belaunde said in a statement to the Tribune. “In all this time, Daniels has been silent and has chosen to forget. But the victims do not forget and neither will a country with dignity. In addition to ensuring that justice is served, it is important to ensure that there are no more victims.”

The abuses at SCV came to light earlier this year when journalists Paola Ugaz and Pedro Salinas published a book exposing the organization. The book came on the heels of a national investigation of the Catholic charity, which was commissioned by the group's current leaders.

Daniels' title within the group is unclear, but his duties reportedly included teaching Bible studies to boys ages 12 to 16 and taking them on mission trips.

He was singled out as "the most egregious" abuser among the alleged predators at SCV. At least 12 boys -- now grown to adult men -- have come forward with reports that Daniels preyed upon them.

Daniels, now 49, denied the charges to investigators in Antioch, who interviewed him in the wake of the Peruvian investigation. Daniels told Detective Sgt. Tom Nowotarski that he has no idea why he has been singled out for charges.

"When I was 14 years old, Daniels became increasingly friendly with me and gave me affection that I did not get from my family," said one accuser. "His affections became sexual … I thought I had been selected by the devil to provide sexual services to this man. … Now I have flashbacks.”

According to the Peruvian report, the allegations against Daniels were known in 1994. He left the group to spend "three years in isolation" before deciding to leave the group and emigrate to the U.S. in 2001.

The Peruvian government says Daniels is a citizen, but police reports say that he used a U.S. passport in October of 2001 to obtain a driver's license.

"An announcement in a local newspaper said that he and his wife obtained a marriage license on July 20, 2005," reported the Tribune. "Daniels told Antioch police that he works out of his home for a hotel company, and his wife told investigators she is a retired teacher who still volunteers in their local school district and a local Catholic church."