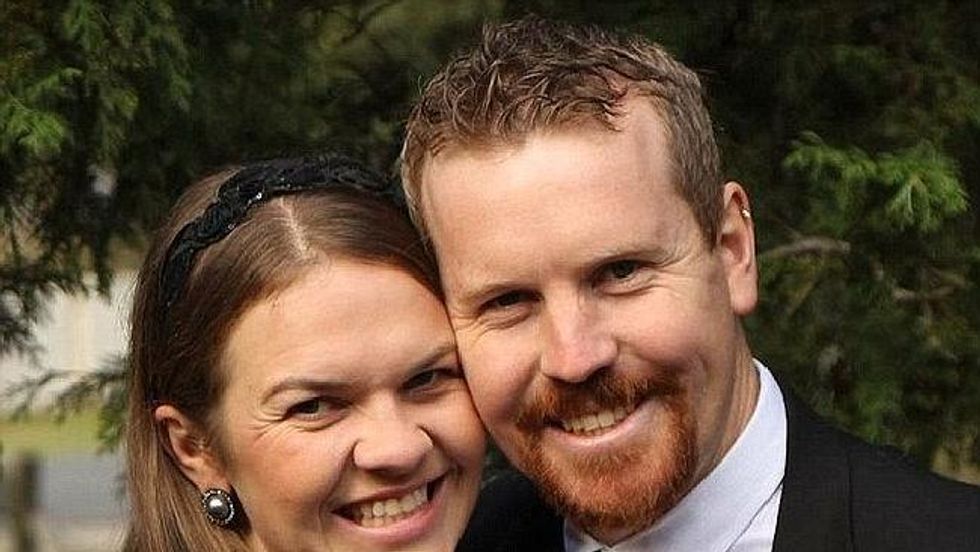 An Australian Christian couple that vowed to get divorced if the country voted to legalize same-sex marriage is now backing down from their threat.

News.com.au reports that Christian couple Nick and Sarah Jensen have been hedging on their pledge to divorce in the wake of same-sex marriage becoming legal in Australia.

In a statement sent to the publication, the Nick Jensen now say that their "divorce" is only metaphorical, not literal.

"My previous public comments regarding civil divorce never envisaged me separating from my wife, but rather our marriage from the state," he said. "The legislation currently makes it untenable for us to do this under the law. The point we were highlighting and that still stands however is the fact that a redefinition of marriage changes the agreement under which we were originally married. We will be making no further comment."

The Jensens first said they'd get divorced if same-sex couples could get married back in 2015.

"My wife and I just celebrated our 10th wedding anniversary but later this year we may be getting a divorce," Jensen told a local newspaper. "My wife and I, as a matter of conscience, refuse to recognize the government’s regulation of marriage if its definition includes the solemnization of same sex couples."