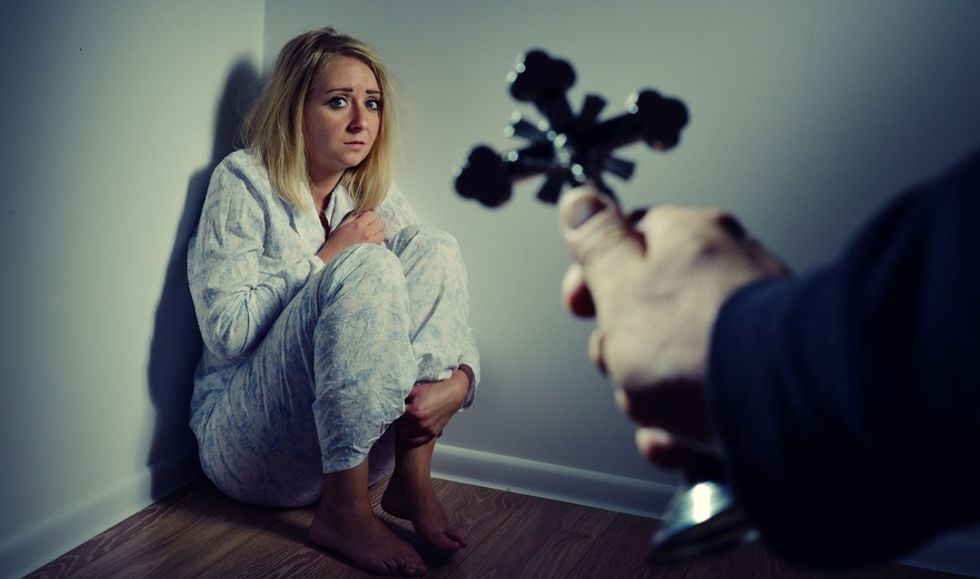 A blockbuster new report from Vice shows how some fundamentalist Christian schools in the United States take advantage of religious liberty laws to get away with blatantly abusing their students.

Although such abuse of students is illegal, Christian schools that are purportedly set up to serve troubled teens often evade scrutiny for alleged abuse allegations because they have secured exemptions from oversight regulations thanks to their designation as religious institutions.

"In many states, such exemptions are written directly into the laws meant to regulate residential youth facilities -- that is, religious schools are never subject to the rules in the first place," Vice explains.

As an example of how this plays out in the real world, Vice points to facilities run by Clayton "Buddy" Maynard, a Florida preacher whose schools have regularly faced abuse allegations from students. Even though his Panama City-based Heritage Boys Academy closed in 2010 amid abuse allegations, he opened up a new school called the Truth Baptist Church in the same city just two years later, after a criminal case against him fell apart in 2012.

Maynard received no scrutiny for opening yet another school for troubled teens, experts say, because of the exemptions awarded for religious institutions.

Liz Sepper, a religious liberty expert and law professor at Washington University in St. Louis, explains to Vice that religious schools "don’t need to apply, go into court for the exemption" because "the law never applied" to them in the first place.

What this means is that abuse allegations often have to be tackled by local law enforcement agencies on a case-by-case basis.

"Restoration Youth Academy in Prichard, Alabama... remained free from oversight until now-retired Captain Charles Kennedy of the Prichard Police Department received a phone call from the mother of a boy who said he’d been abused at the facility," Vice writes. "Kennedy... recalled [finding] a naked boy locked in a closet, widespread allegations of physical abuse, severe exercise, and sadistic mind games. Staff had even encouraged a suicidal student to shoot himself with a gun he didn’t know wasn’t loaded."