Colorado GOP treasurer missed court date for $20,000 theft because he was arrested for fraud in El Salvador 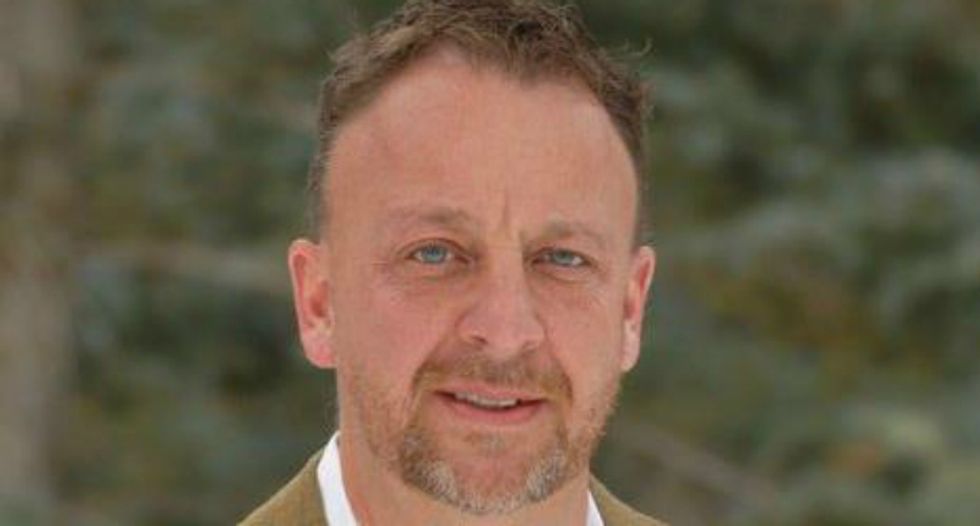 Jeff Fogg, who formerly served as the treasurer for Colorado's Pueblo County Republicans, missed his November 16 court date in the state for charges that he spent $20,000 of the party's funds. As a new report reveals, he was arrested just one day after missing that date in El Salvador under suspicion for a second, and much larger, fraud charge.

According to The Pueblo Chieftan, Fogg was arrested on November 17 in San Salvador, El Salvador under suspicion for a $100,00 fraud. As the Chieftan notes, the former treasurer owns property in the Central American country.

Due to missing his court date, a bench warrant was issued for Fogg, whose trial is supposed to begin December 11.

His Colorado charges center on accusations from the Pueblo County Republicans that he mis-used the party credit card and stole somewhere between $20,000 and $100,000 between April 2013 and July 2015.