Evangelical women's group sidelines Roy Moore accusers: Being pro-choice is worse than being a pedophile 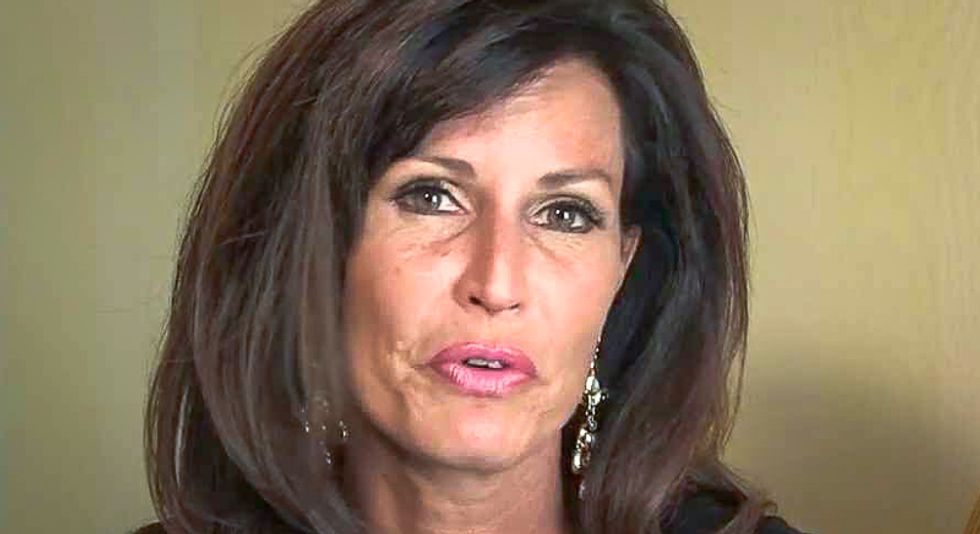 Penny Young Nance, CEO of the evangelical group Concerned Women for America, told NPR on Monday that the most important issue in the Alabama Senate race is Democratic candidate Doug Jones' support of abortion, and not whether Republican candidate Roy Moore is a pedophile.

NPR's Steve Inskeep asked Nance on Monday if Moore is "worthy of being in the Senate" after eight women came forward to accuse Moore of sexual misconduct when they were as young as 14.

"That's a question for the people of Alabama," Nance opined. "Unfortunately, the Democrats could have won this handily if they had been willing to put forward a pro-life Democrat."

Nance argued that abortion and the Supreme Court were the most important issues in the Alabama race.

"This was a terrible accusation that was held until a month before the election," she said of Moore's accusers. "I think there still needs to be due process. I think people in Alabama need to go forward looking at the allegations."

"But what the people of Alabama are troubled by is the fact that Doug Jones supports abortion, even late-term abortion that requires dismemberment of a baby!" Nance said.