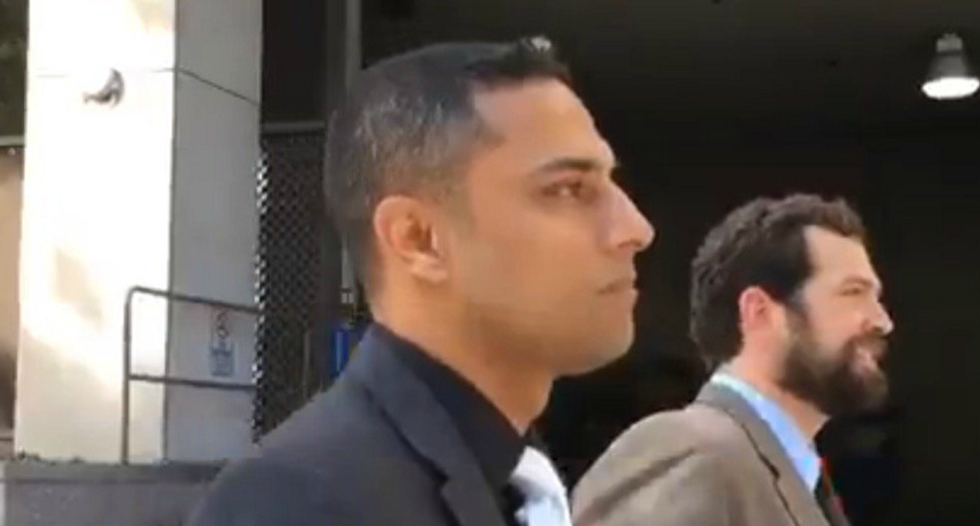 A used car dealership known as 'CIA' in northern Virginia is the latest detail of intrigue in the bizarre investigations into the Pakistani family at the center of the House IT scandal involving former Democratic National Committee Chair Debbie Wasserman-Schultz.

Imram Awarn and his younger brother Abid ran 'Cars International A' in Falls Church, which was known as CIA, The Daily Caller reports.

The Facebook page for CIA showed fake personality "staff" with photos taken from the Internet.

While running CIA, both brothers were receiving a federal salary as IT staff.

In a lawsuit, Nasir Khattak, who owned a longtime dealership known as AAA, said CIA would come across the street to borrow cars to sell.

“If AAA borrows a car to Cars International and they have a customer, it was simply take the car across the street and sell it, and then later on give the profit back or not,” Khattak testified.

This suggested that CIA may have been a front organization.

“Based on the modest way Awan was living, it is my opinion that he was sending most of his money to a group or criminal organization that could very well be connected with the Pakistani government,” said Wayne Black, a former investigator for Janet Reno’s Miami public corruption unit. “My instincts tell me Awan was probably operating a foreign intelligence gathering operation on US soil.”

CIA didn't pay rent or taxes and the used car dealership was sued at least five times for stiffing customers and wholesalers.

Imram, his wife Hina Alvi, his younger brothers Abid and Jamal were all making chief-of-staff level salaries of $160,000 a year.

“There’s no question about it: If I was accused of a tenth of what these guys are accused of, they’d take me out in handcuffs that same day,” a fellow House IT aide told The Daily Caller.