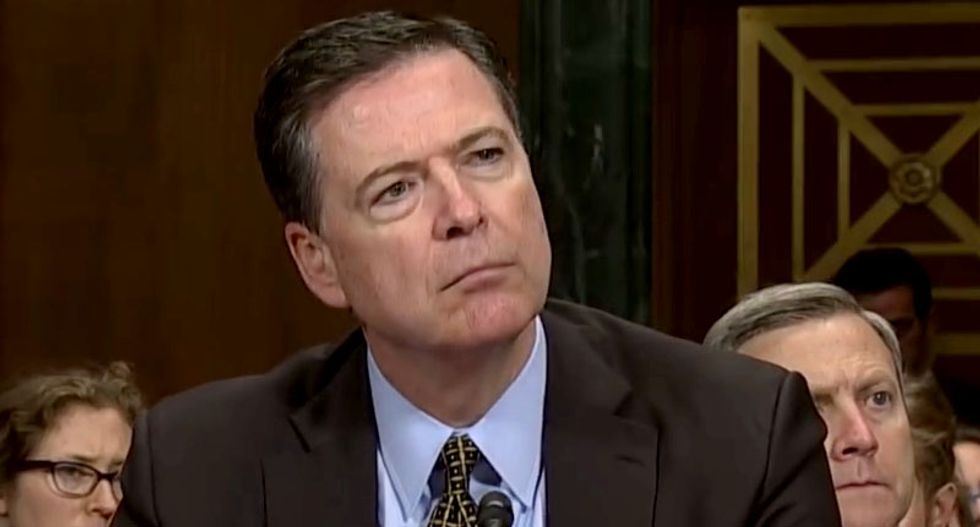 A former FBI agent who was removed from the bureau’s investigation into Russian interference in the 2016 presidential election after exchanging messages with Donald Trump was the same person who downgraded former FBI Director James Comey’s description of Hillary Clinton’s handling of classified information, CNN reports.

Peter Strzok—the agent who was responsible for signing the document that opened the FBI’s investigation into Russian meddling—was the person responsible for changing Comey’s characterization of Clinton’s email use from “grossly negligent” to “extremely careless.” The classification of “gross negligence” could have prompted criminal penalties against Clinton.

"Although we did not find clear evidence that Secretary Clinton or her colleagues intended to violate laws governing the handling of classified information, there is evidence that they were extremely careless in their handling of very sensitive, highly classified information," Comey said in his highly unusual statement on the Clinton email investigation in July 2016.

An official described Comey’s drafting process as a team effort.

Sen. Chuck Grassley (R-IA), head of the Senate Judiciary Committee, has asked for electronic metadata on "who created the original drafts, who made the edits to the draft statement, and when those edits were made.”

Watch the report below, via CNN: