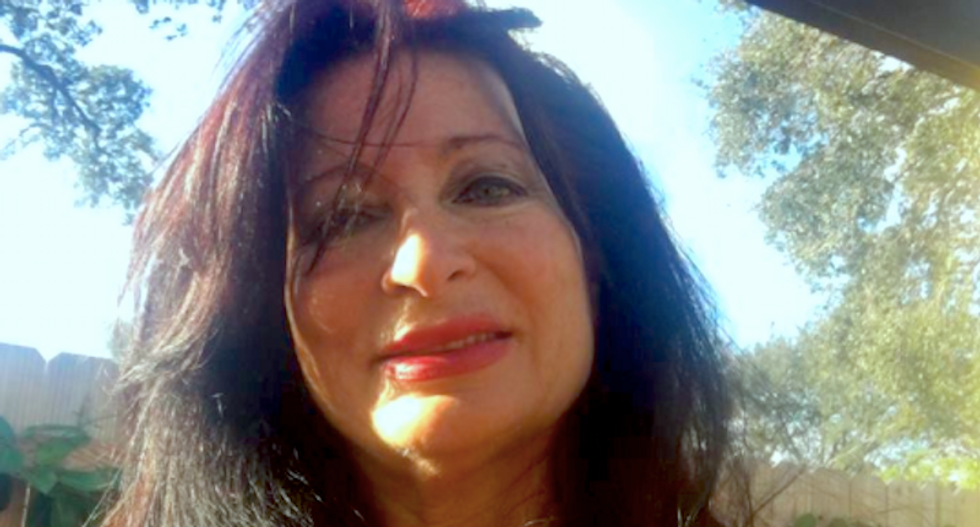 A Florida community official who told black residents that they should feel "lucky" that their relatives were brought into the country as slaves has resigned.

The Palm Beach Post reports that Cindy Falco-DiCorrado has stepped down from Boynton Beach's volunteer Community Redevelopment Agency Advisory Board in the wake of racist comments she made during a debate on sanctuary cities.

Residents flooded the city with complaints about Falco-DiCorrado after she allegedly told one resident to "speak better English" and then told black residents that they should feel "lucky we brought you over as slaves, or else you’d be deported, too."

Falco-DiCorrado insisted that she didn't mean anything offensive about her remarks on slavery, and in her resignation letter she decried a "lynch mob" that had forced her to step down from her position.

"I also heard that the City of Boynton Beach is being attacked through my stance on Sanctuary cities and things that I said that were taken out of context and it just keeps getting worse as those who have hate in their hearts only can hear and see hate," she wrote. "I see that a lynch mob was put out on me which keeps Boynton Beach in a negative light. I do love the City of Boynton Beach and I don’t want to see lies and vileness spewed for an agenda of a certain group."