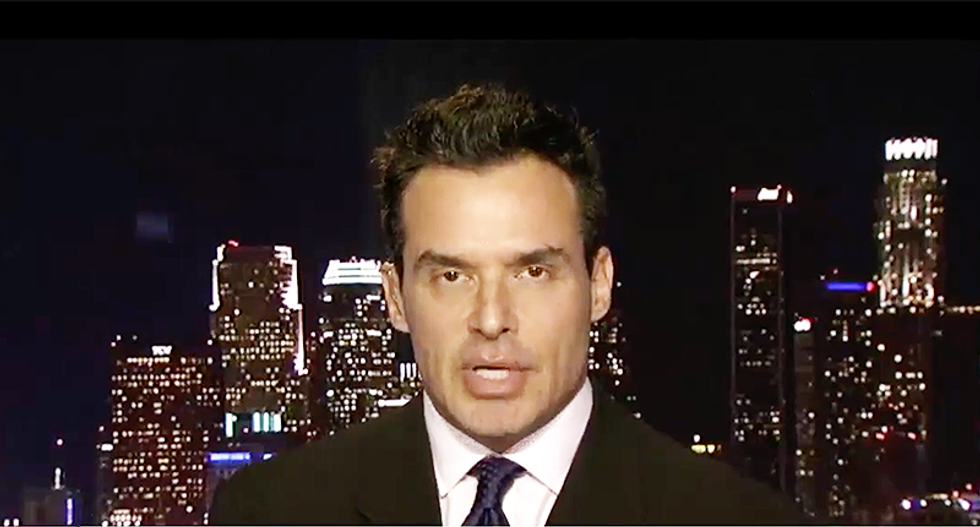 What might have been a religious sanctuary for the Pilgrims is not acceptable for Italian immigrant and Fox News guest Antonio Sabato Jr.

In an interview Tuesday, the actor proclaimed that the United States “is never going to be sanctuary in any shape or form. Over my dead body, it’s never going to happen.”

The commentary came as Fox News continues their outrage over the acquittal of Jose Inez Garcia Zarate, who claimed he accidentally shot Kate Steinle after picking up a gun wrapped in cloth.

Sabato said that California must end it's "sanctuary," so that no state or municipality can be a safe haven for undocumented people. He urged the federal government to step up and supersede the local governments. California Gov. Jerry Brown signed a state-wide sanctuary bill in October.