'Ignorance of the presidency is not a defense': MSNBC panel blasts Trump's 'I'm new at this' excuses 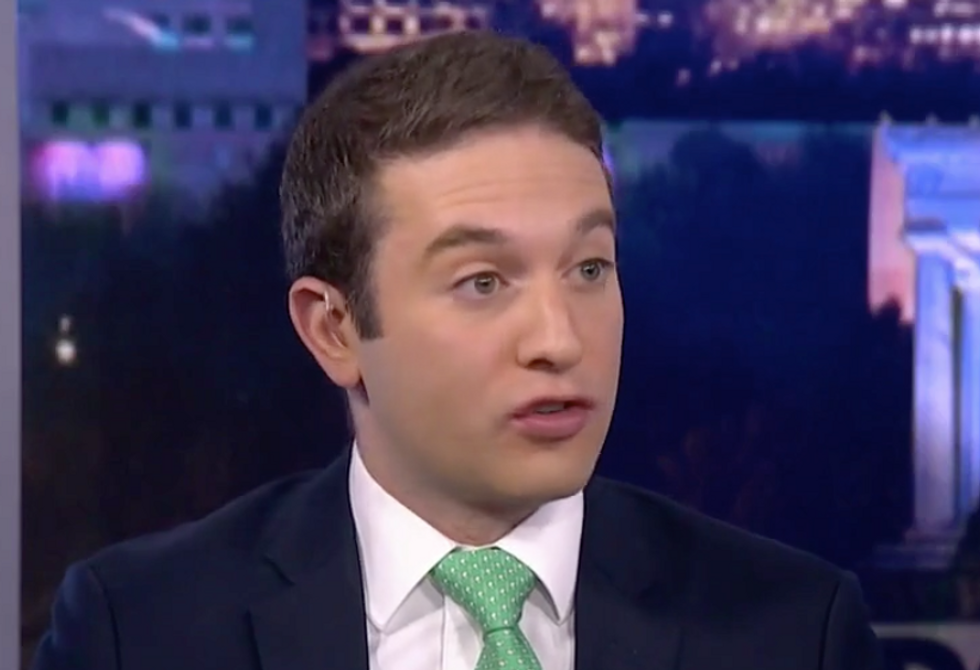 Politico reporter Jake Sherman blasted President Donald Trump and his defenders on Sunday's edition of "Kasie D.C." on MSNBC for insisting that Trump should not be held accountable for breaking the law or violating political norms because as a political neophyte he doesn't know any better.

Discussing Trump's calls to Republican Senators in an apparent effort to quash investigations into Russian meddling in the 2016 election, Sherman said it's time to let go of any illusions that any person in the administration has any kind of rein on Trump to keep him from acting out his worst impulses.

"Any report that the White House has any sort of control or way to rein in Trump's calls or tweeting are complete nonsense," Sherman said. The president was calling members of Congress and inappropriately asking them to stop investigating him.

"Just because you're new to the job and new to the arena doesn't mean you have a pass at what is generally appropriate," said Sherman. "Paul Ryan said that the president might not have known that it was inappropriate to direct the FBI to do something or not do something."

"That is not an excuse for certain kinds of behavior," he concluded.

"Ignorance of the presidency is not a defense," said former CIA Chief of Staff Jeremy Bash.