Investigators focusing on $285 million loan made to Kushner one month before election: report 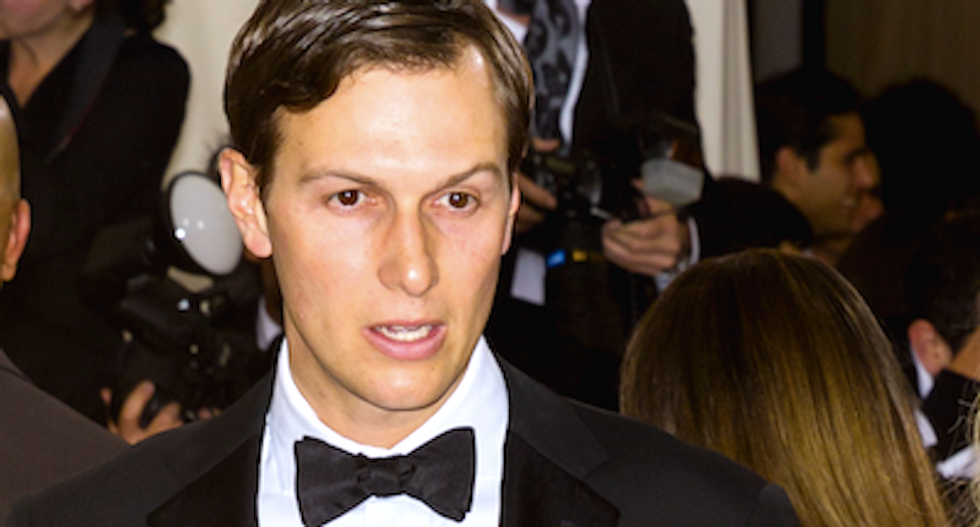 The loan was issued in October 2016, one month before the presidential election. Kushner was chief executive office of the Kushner Company at the time and was also advising the successful presidential campaign his father-in-law, Donald Trump.

Financial disclosure forms filed by Kushner show he has a line of credit from Deutsche Bank valued between $5 million to $25 million.

Kushner Company spokesperson Chris Taylor said the company “has cooperated and will continue to cooperate with any reasonable request for information.”