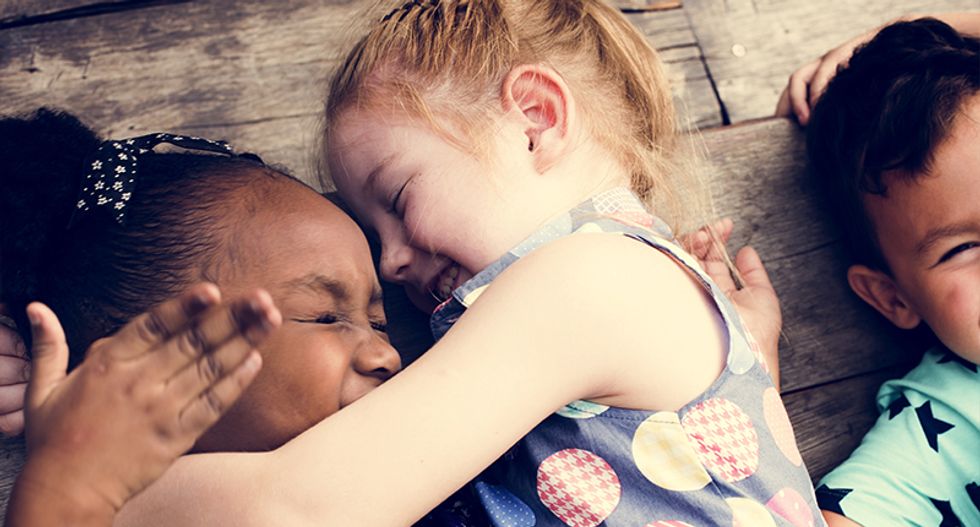 According to a paper from University of Northern Iowa professors C. Kyle Rudick and Kathryn B. Golsan, the claim of "civil conversation" only perpetuates the difference between people of color and whites.

Students revealed they were resistant to talk about race or racism with other students of color out of fear that they would say something "wrong" or be labeled "a racist."

“What do you consider to be civil behavior?” and “How do you think your racial identity may affect your understandings of civility when talking with students of color?” were some of the questions asked by the two professors.

“Another way that participants described how they tried to be civil when interacting with students of color was to be overly nice or polite," the far-right site Campus Reform wrote.

Doing so creates another divide where people of color are still treated differently than everyone else. The attempt to be nice or overly polite perpetuates "white privilege" and "white racial power."

When comedian Stephen Colbert was playing his right-wing caricature on Comedy Central, he would frequently say that he never knows who is white or non-white because "I don't see race."

The study explained that this view ignores the personal experience of a person of color. It "functions to erase racial identity in the attempt to impose a race-evasive frame on race-talk.”

The professors encouraged universities to challenge strategies of WIC [whiteness-informed civility] by having white students and students of color engage in sustained, sensitive, and substantive conversations about race and racism,” the authors said.

They “encourage White students to understand how using WIC to downplay issues of race or racism in higher education serves to elide their own social location and reinforce the hegemony of White institutional presence.”