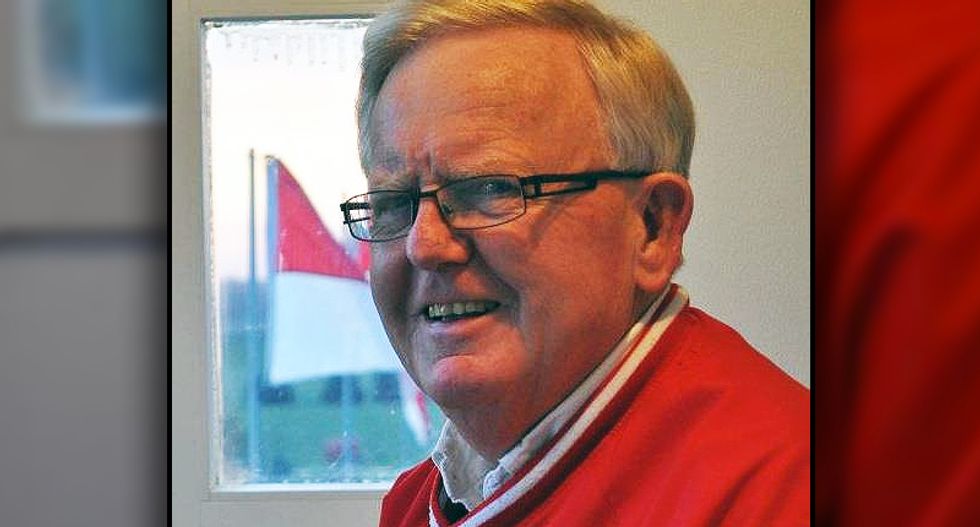 Comments from an Iowa radio announcer at a high school basketball game have been called racist as views of the video spread across the internet.

The game was between Forest City High School and Eagle Grove high School, according to WHOTV. The exchange is between longtime announcer for Forest City, Orin Harris, and a producer.

The two make comments about the ethnicities of the opposing team's players. Specifically, the men refer to them as the "Espanol people in Eagle Grove."

Harris goes on to say, "As (President), Trump would say, go back where they came from."

KIMT reached out to the KOIW station about Harris but they had "no comment." They also refused to confirm whether or not Harris is still employed.

The video currently has over 70,000 views and was posted by Eagle Grove resident Betty Jo Willard.

"This is absolutely appalling!!" she wrote on Facebook. "This is why our country is failing!! How dare them talk about our Eagle Grove kids like this!! Shame on them!!"