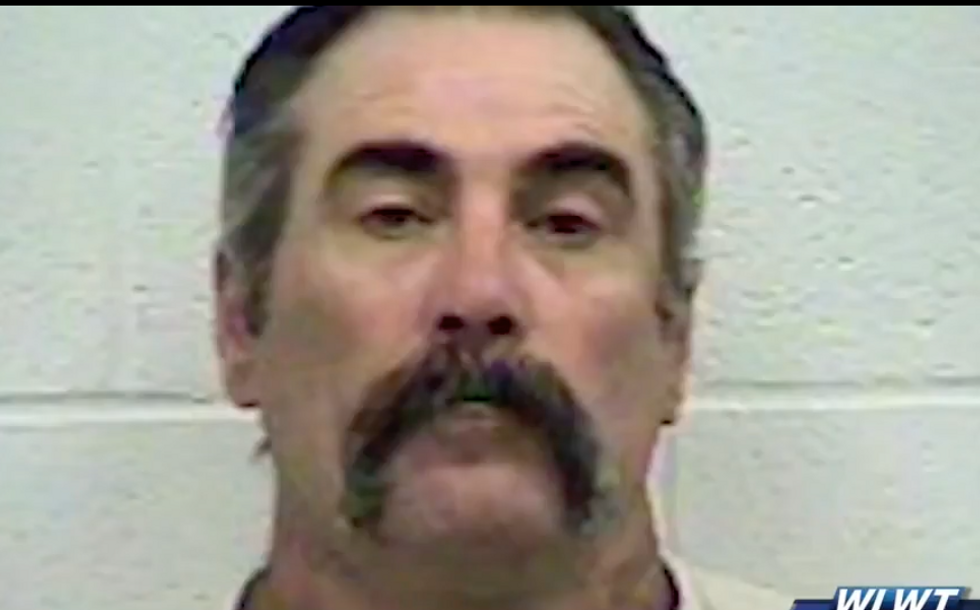 A gay couple in Covington, KY were brutally beaten after they went to the home of a woman friend to comfort her after she fought with her boyfriend, said WLWT Channel 5 on Friday.

The two men, who have declined to release their names, said they were attacked by 52-year-old David Bruckman in the days after the Thanksgiving holiday and suffered fractured eye sockets and cheekbones, broken facial bones and lacerations.

Both men will need surgical intervention to reconstruct the bones around their eyes and ease the intense pain resulting from multiple blows to the face and head by Bruckman, who reportedly shouted antigay slurs when he and another man attacked the couple.

Kenton County Prosecutor Rob Sanders said the incident may be prosecuted as a hate crime.

Court documents say that Bruckman broke into his girlfriend's house and ransacked the place. He later returned with another man and flew into a rage when he found the woman in the company of the two gay men.

Bruckman told the couple that he "didn't want her hanging out with gay people," shouted slurs and beat both men.

The couple submitted photos of their bruised, swollen eye-sockets and said they've been in "excruciating pain" as a result of the injuries.

Police charged Bruckman with burglary, assault and violation of a protective order.