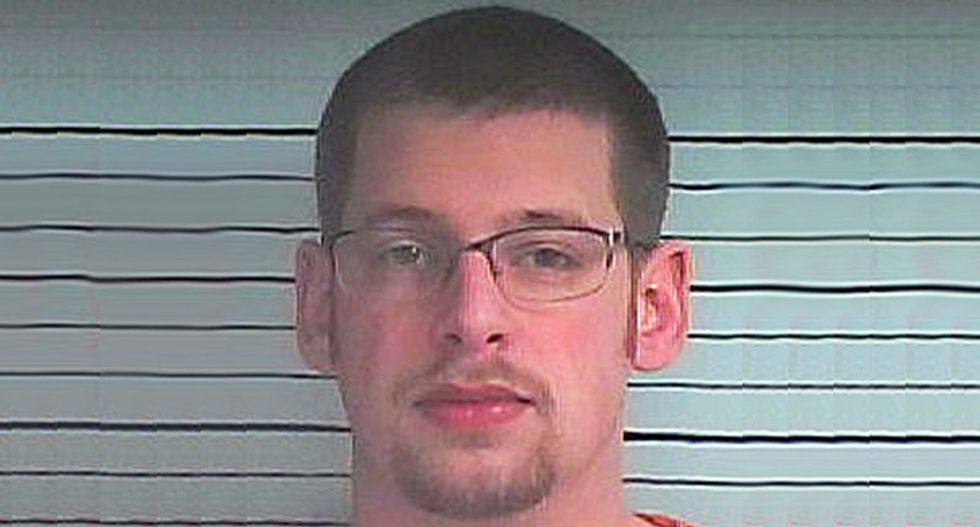 A pastor in Montana has been accused of asking a female church member to not report sexual assaults she alleges were committed by a male parishioner -- excusing his attacks as those of a "sex addict."

Seth Wirick, 30, of Hamilton was jailed on three felony charges of sexual intercourse without consent after the abuse was investigated by the Ravalli County Sheriff's Department, the Ravalli Republic reports.

In June, the woman reported "alarming behavior" of forceful sexual encounters, after which the defendant would allegedly call himself a "monster" and apologize. Wirick allegedly had forced the victim to perform a sex act while she was recovering from surgery.

She threatened to tell his pastor, because dating was frowned upon in the congregation.

Later in June, one of the pastors at the church “told her he was sorry for the situation, and referred to defendant as a ‘sex addict’ and told her that they are working with defendant to get help for his problem,” Ravalli Deputy County Attorney Meghann Paddock wrote in an affidavit.

“The pastor then asked for all the details of their sex life and specific instances where defendant forced himself on her. Female 1 reported that the pastor urged her not to make any reports to law enforcement, tell other members of the church, or defendant’s place of employment," the affidavit continued.

The "irate" wife of the pastor also allegedly called the victim, telling her to stop talking about the incident.

A second woman also came forward to authorities, reporting she needed gynecological surgery after she sought medical attention when Wirick allegedly would not stop intercourse when she demanded. She said she broke off her relationship with Wirick after he was accused of sexually assaulting a female co-worker.

Wirick told authorities he has been participating in a study on sexual addiction at the request of his church. Wirick is being held in jail in lieu of $75,000 bond.

His initial appearance in Justice Court is scheduled for January 3.