'Not the man I thought he was': Disillusioned Trump voter bemoans president's 'overbearing' personality 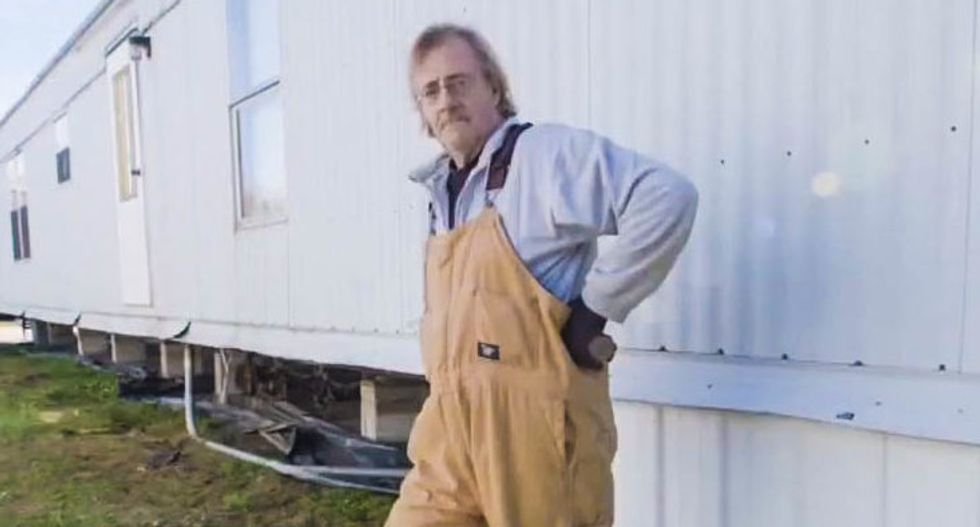 CNN this week traveled to the small town of Beattyville, Kentucky -- which voted overwhelmingly for President Donald Trump in 2016 -- to get residents' takes on his progress so far.

While many of the residents said they were still hopeful about Trump's presidency, one resident said he was very dissatisfied with the president's performance.

"He's not the man I thought he was," said David Coomer, who twice voted for former President Barack Obama before switching allegiances to Trump last year. "He's overbearing, and he's not getting nothing done."

When CNN's Poppy Harlow pointed out that Trump claims he has a massive list of major accomplishments, Coomer was dismissive.

"He talks a good talk, but can he walk the walk?" he said. "He said he'd put everyone back to work."

Coomer, who is unemployed and relies on his father's VA benefits to help take care of his sick mother, estimated that "at least 30 percent" of able-bodied Beattyville residents of working age didn't have jobs. He said that he believed Trump's promises to create good jobs with living wages for people in rural America, but so far, those promises have not come true.

Watch the entire segment on Beattyville Trump voters below.