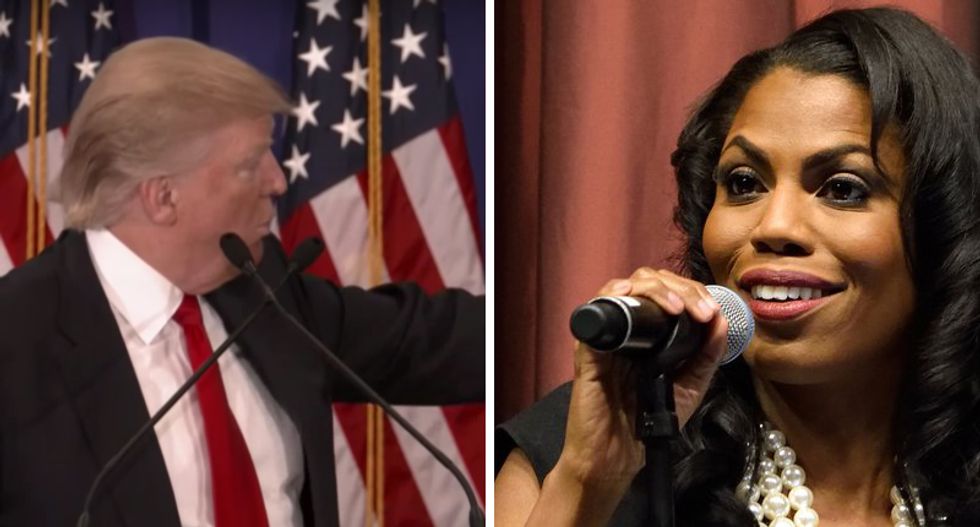 Former Apprentice contestant and White House staffer Omarosa Manigault Newman failed in her outreach to the African American community, according to a new report by ABC News.

Manigault Newman had served as the communications director for the Office of Public Liaison. As the most senior African American staffer in the White House, her liaison role was created as a vehicle for building a positive working relationship with the black community.

Following the meeting, the Black Caucus members asked for the room to discuss what to tell the press on their way out. Although it was a standard request, Manigault Newman was offended.

“You don’t get to come into our house and demand to have f*cking privacy,” Manigault Newman allegedly said.

“She had pointlessly alienated them after what was a really positive meeting,” a White House official told ABC News. “She didn’t serve her boss well in that situation.”

The Black Caucus declined a follow-up meeting with the administration.

Manigault Newman left the White House on Tuesday, though will remain technically employed by taxpayers through January 20th.

President Trump was unaware of her departure until he saw it on TV the next morning.

Some White House staffers are worried Manigault Newman will seek revenge in the press against her former White House rivals.