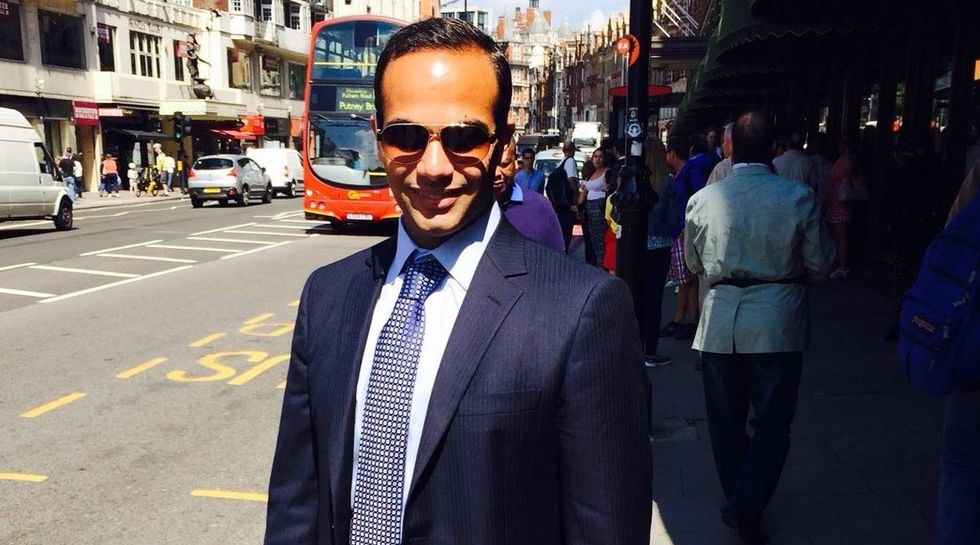 A Saturday bombshell report in the New York Times on former Donald Trump campaign advisor George Papadopoulous inadvertently starting the collusion investigation because of drunken boasting in a London Bar, changed the narrative of the investigation's origin story, a top former federal prosecutor explained on MSNBC.

"So the idea that this is a politically motivated witch hunt, I think has been put to rest," McQuade concluded.

In October, Papadopoulous pleaded guilty to lying to the FBI and is cooperating with special counsel Robert Mueller.

"The other thing is, I think it's a great reminder about how much more information Robert Mueller and the FBI have than is publicly known," McQuade observed. "They are tight-lipped, they are working steadily toward their goal, but they likely know lots of things based on foreign surveillance, intelligence collection, intelligence sharing that is not known to the public and may or may not be publicly disclosed at some point down the road."

McQuade served over seven years as U.S. Attorney for the Eastern District of Michigan and also spent over a decade as an assistant U.S. Attorney, prosecuting cases in the same office. She is a professor of law at the University of Michigan Law School.

"If he's cooperating and he's talking, what's your gut tell you?" Jones asked.

"It's very difficult to speculate in a case like this, but I have long thought that for George Papadopoulos to receive the plea deal that he received, he likely has information that is of great value to Mueller and his team," McQuade noted.

In November, McQuade told MSNBC that her analysis of the plea agreement showed Papadopoulos gave Mueller the names of four people.

“If you look at that statement of the offense that was filed in connection with the plea agreement, he identifies four other officials with whom he communicated about this, but not by name but by title,” McQuade highlighted. "He, I’m sure, told the team who those people were, and those people are now either subjects of interview or subjects of the investigation.”