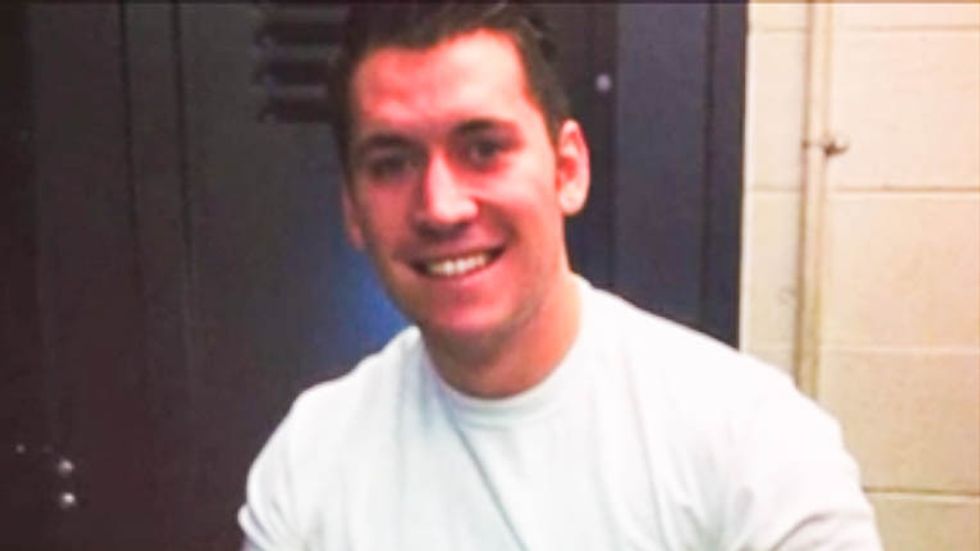 Joe Cassano, a former EMT for the New York City Fire Department, is still on track to become a New York firefighter despite his long history of racist and anti-Semitic tweets.

Local news station PIX 11 reports that the 28-year-old Cassano's past tweets are stirring controversy now that he is just days away from becoming a firefighter.

Cassano resigned as an NYFD EMT back in 2013 over his bigoted tweets, which included sarcastic put downs of Martin Luther King Jr. and favorable comparisons between himself and Adolf Hitler.

"MLK could go kick rocks for all I care but thanks for the time and a half today," he wrote in one tweet.

"I like jews about as much as hitler," he wrote in another. "too far? nope!"

Although he resigned as an EMT, he was eventually allowed to rejoin the program, and from there he began training to become a firefighter.

Cassano has apologized multiple times for his offensive tweets and has "undergone counseling with the rabbi who ran the Museum of Tolerance at the Simon Wiesenthal Center," PIX 11 reports.

Nonetheless, some community leaders worry about giving a man who has shown a clear streak of intolerance in the past a role in protecting public safety.

"If you’re a black firefighter, or a Jewish firefighter, and this guy is behind you in a burning building, do you feel safe?" asked Rev. Kirsten John Foy to PIX 11. "An apology is nice. But that doesn't mean he can be trusted with the public’s health."