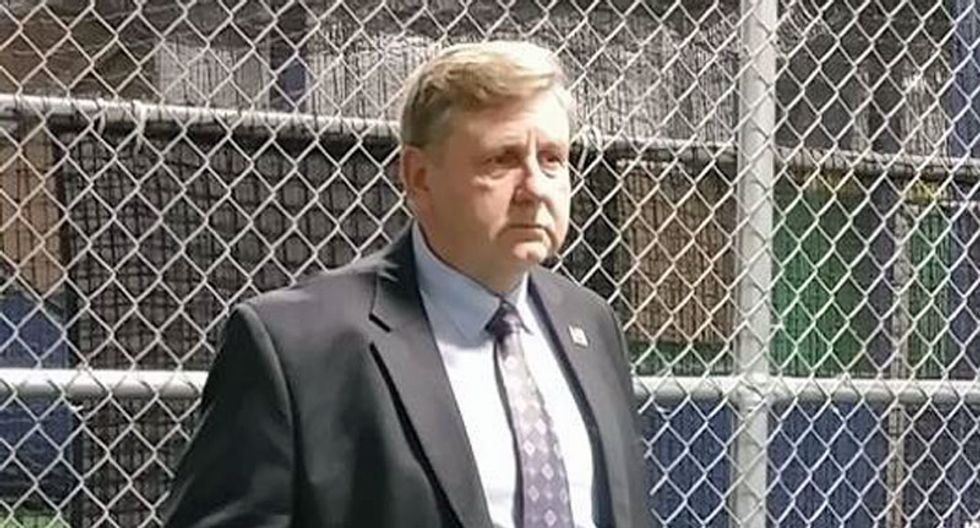 Fired up after a remarkable victory in the Alabama special election, Democrats are setting their sights on a western Pennsylvania congressional election in March as their next opportunity to capitalize upon the backlash against President Donald Trump, Politico reports.

Congressman Tim Murphy (R-PA) resigned in October after it was revealed that the "pro-life" politician asked a mistress to get an abortion, resulting in the March 13 special election for Pennsylvania's 18th congressional district.

“Rick, with his age and experience, is more than qualified, but he isn’t the sparkle of everyone’s eye, while Conor is a tall, blonde, blue-eyed stud of a Marine,” said William J. Green, a political analyst on KDKA radio in Pittsburgh. “There’s no question that Republicans are worried about the contrast.”

Republicans also have doubts about their nominee.

Citing two GOP sources, Politico reports some local Republicans are anticipating Rep. Saccone could lose the special election and are seeking to draft state Senator Guy Reschenthaler to run in the regular primary in May. Senator Reschenthaler lost the nomination to Saccone at the GOP convention in November.

Rep. Saccone has “never raised any money and he’s never had any real organization before,” one Republican strategist who works on Pennsylvania races said. “There's enough out there with Saccone to make him so wacky that Republicans — particularly moderate Republicans in the suburban areas — say this isn’t my cup of tea.”

Democrats, meanwhile, are excited about their nominee.

“This is a winnable race,” said Mike Mikus, a Democratic consultant in the state. “People are willing to vote for a Democrat, but you have to run a compelling race to do it and Lamb’s profile is perfect for this district.”